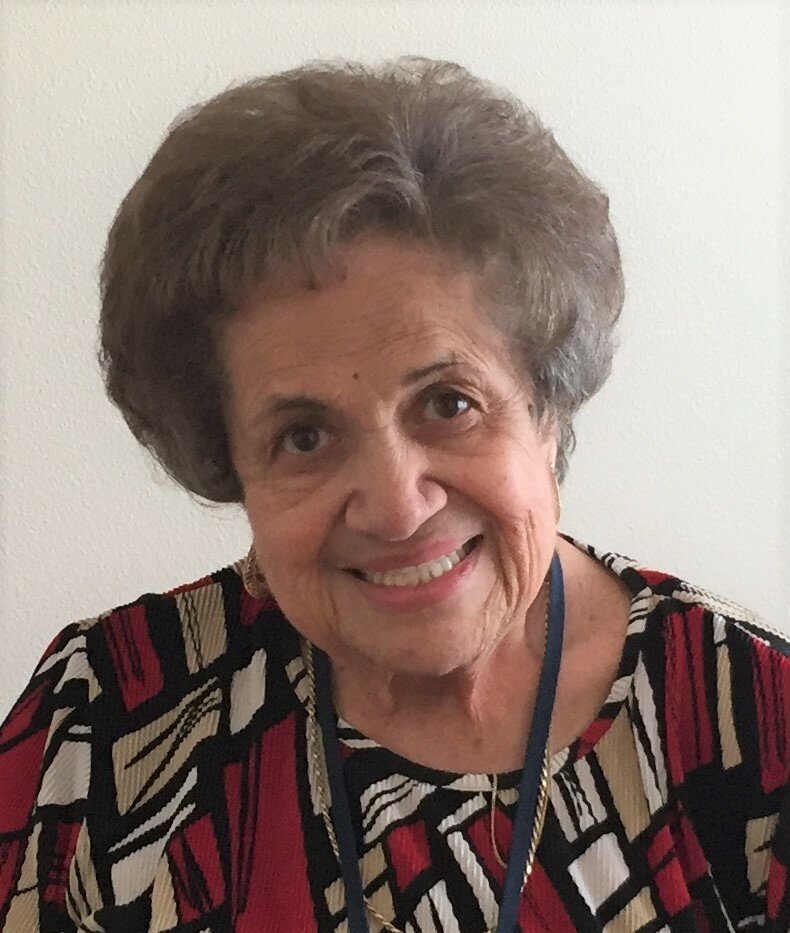 Please share a memory of Concetta "Connie" to include in a keepsake book for family and friends.
View Tribute Book
Our beloved Italian mama, Concetta R. “Connie” Lacey of Spokane, WA, passed away peacefully May 5, 2022, after suffering from dementia for many years. Concetta was born and raised in Nanticoke, where she worked part- time as a beautician and bookkeeper for her late husband's wholesale hardware business. She and her husband moved to Southern California in 1978 and then to Reno, Nevada in 1999. Her husband, John P. “Jack” Lacey died in Reno in 2008. Connie then moved to Spokane to be closer to her daughter. Her favorite pastime was traveling and she often bragged that she had traveled on more than 30 cruise ships throughout her lifetime. In addition to her husband, she was preceded in death by her parents, Benjamin and Mary Falconieri, and her brother, Anthony Falconieri. She is survived by her three children, Brenda Lacey-Scholze (Joseph Scholze) of Spokane, WA; John Lacey (Melissa Lee Sennatt Lacey) of Carlsbad, CA; and Jacqueline Fraser (David Fraser) of Salida, CA; her sister, Linda Toth, of Eastvale, CA; and her sister-in-law and best friend, Patricia Januszeski, of Nanticoke. In addition, Concetta leaves behind nine grandchildren and four great grandchildren. Connie’s family meant the world to her and being amongst her children and their families was one of her greatest joys. A Funeral Mass will be celebrated 11 a.m. Thursday, July 21st at St. Faustina Kowalska Parish, 520 S. Hanover Street, Nanticoke. Burial will follow at St. Mary's Cemetery, Hanover Township. Friends may call at the church chapel from 10:30 until the time of service. In lieu of flowers the family asks for donations to a charity of your choice in memory of Concetta R. Lacey.
Thursday
21
July

Share Your Memory of
Concetta "Connie"
Upload Your Memory View All Memories
Be the first to upload a memory!
Share A Memory
Send Flowers
Plant a Tree