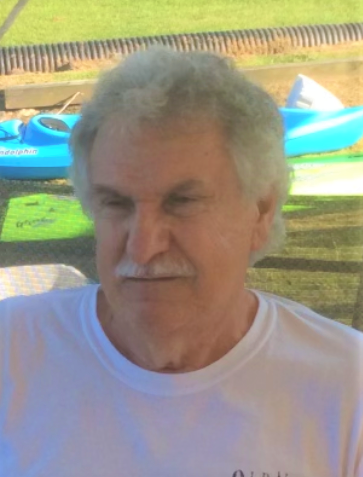 Please share a memory of James to include in a keepsake book for family and friends.
View Tribute Book
James L. Vasilakos, 83, of Nanticoke, passed away Friday, December 23, 2022. He is survived by his wife, the former, Barbara Bush, with whom he celebrated their 62nd wedding anniversary on September 19th. A life-long resident of Nanticoke, he was born March 5, 1939, a son of the late Louis and Lillian Gaston Vasilakos. James had a long career with Procter and Gamble, Mehoopany, where he was employed 29 ½ years, retiring in 1998. He was a member of St. Faustina Kowalska Parish, Nanticoke, and previously St. Stanislaus Church prior to the consolidation of parishes. He enjoyed his retirement and spending time at their cottage at Lake Pinecrest. Earlier in life, he was an avid bowler and following retirement liked meeting for breakfast with a group of Procter & Gamble retirees. In addition to his parents, he was preceded in death by his brother, John Vasilakos. Surviving in addition to wife, Barbara, are sons, James J. Vasilakos (wife, Lisa) of Dorrance Township; and Ronald Vasilakos (Cindy Parks) of Shickshinny; grandchildren, Janelle, Corine and Braden Vasilakos; as well as several nieces and nephews. He will also be missed by his beloved dog, Cuddles. A Blessing service will be held Friday at 10 a.m. from Dinelli Family Funeral Home, 170 E. Broad Street, Nanticoke. Interment will follow in SS. Cyril & Methodius Ukrainian Catholic Cemetery, Berwick. Viewing and visitation hours will be Thursday from 5 to 8 p.m. at the funeral home.
Thursday
29
December