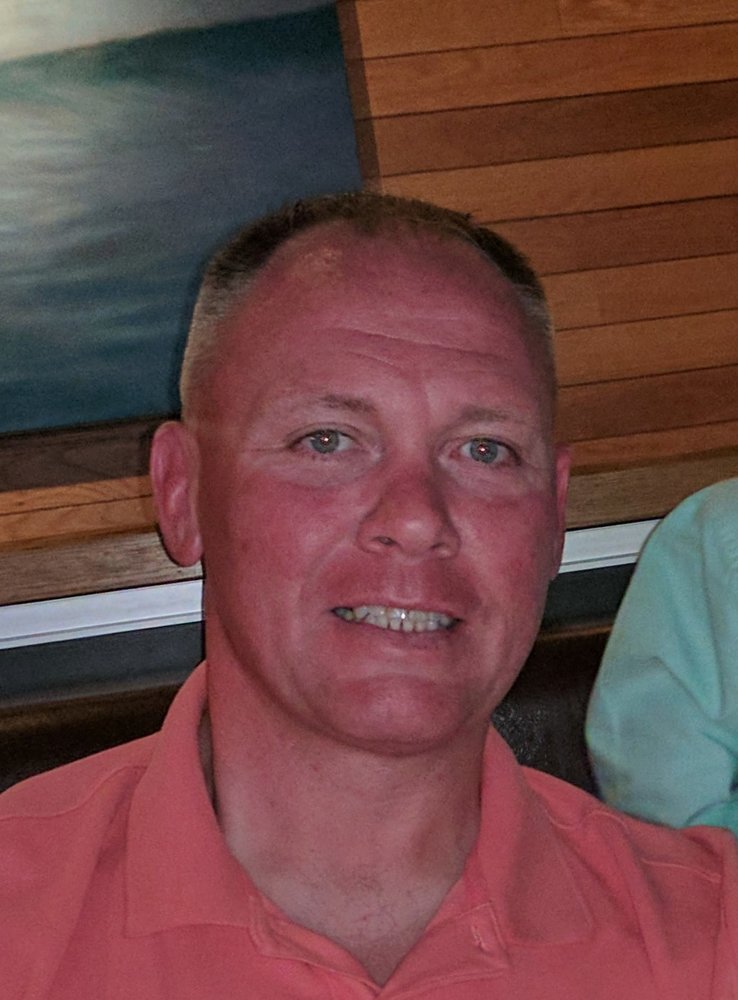 Please share a memory of Francis to include in a keepsake book for family and friends.
View Tribute Book
Francis E. Beretsky also known as, “Batman “or “Ski”, age 46, recently of Kingston, passed away unexpectedly Monday, September 21, 2020 at Wilkes-Barre General Hospital. He resided at Lake Wynonah in Auburn for several years, moving back to this area three weeks ago. Born July 30, 1974, he was raised in the North End section of Wilkes-Barre. In 1992, he graduated from James M. Coughlin High School, where he played and excelled in baseball. He was a corrections officer at SCI Graterford, SCI Mahanoy and recently transferred to SCI Dallas. Prior to this career path, he was employed as a mason. He enjoyed physical fitness, golf, and all things Avery, which included wrestling and playing video games. He was preceded in death by his parents, Francis (Franny) and Leona (Zelenok) Beretsky and a sister, Emily Herbert Bogdon. He is survived by Lynette Reakes Beretsky and his loving and energetic son, Avery Francis Beretsky, his greatest achievement in life. A private Blessing Service will be held from Davis-Dinelli Funeral Home, Nanticoke with the Rev. James Nash, pastor of St. Faustina Parish, officiating. Interment will be in St. Mary’s Cemetery, Wanamie. There will be no calling hours. Please respect each other and stay healthy.

A private Blessing Service will be held. There will be no public visitation

Share Your Memory of
Francis
Upload Your Memory View All Memories
Be the first to upload a memory!
Share A Memory
Plant a Tree