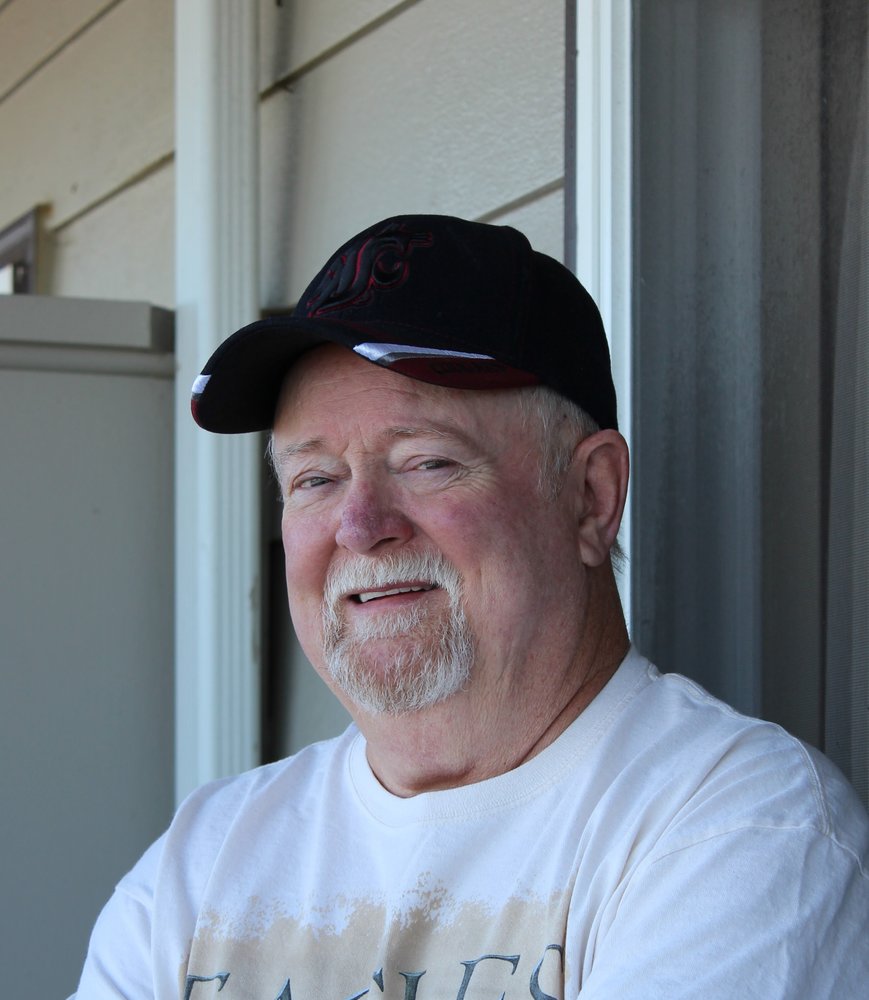 Please share a memory of Donald to include in a keepsake book for family and friends.
View Tribute Book
Donald Eugene McGlynn Jr., also known as “Don” or “Donnie”, 67, of Pasco, WA, passed away unexpectedly on September 26th, 2020 at his home. He was born October 31st, 1952 in Wilkes-Barre, Pa, a son of the late Donald McGlynn and Frances Kaczmarek McGlynn Maciejczyk, and stepson of Bartolom Maciejczyk. Don graduated from Northwest Area High School, Shickshinny in 1970 and received his Associate Degree in Mechanical Engineering from Penn State University. He married his wife, the former Donna Hunter, in 1982. Don was retired from Bechtel National, where he worked as a Mechanical Construction Engineer for over 30 years. He was a loving and proud family man who took special pride in being a grandpa, always enjoyed traveling and camping, and, of course, as the intelligent man he was, was a life-long New York Yankees fan. Don is survived by his wife, Donna; his son, Darren McGlynn; his daughter, Diana Michel, and her husband, Sean; his grandson, Liam Michel, and his siblings, Mary Angeli and husband, Alan, Johanna Leck and husband, Jeff, Bart Maciejczyk, and Valerie Cox and husband, Ian, beloved in-laws and many nieces and nephews. A Memorial Mass will be held 10 a.m. Saturday, October 10th at Holy Spirit Parish, St. Mary’s Church, Mocanaqua, Pa. Interment will follow in the parish cemetery. The family will receive friends Saturday from 9 a.m. until the time of the mass at the church. Arrangements are in the care of Davis-Dinelli Funeral Home, 170 E. Broad Street, Nanticoke.
Saturday
10
October

Family will recieve friends for Visitation

Share Your Memory of
Donald
Upload Your Memory View All Memories
Be the first to upload a memory!
Share A Memory
Send Flowers
Plant a Tree