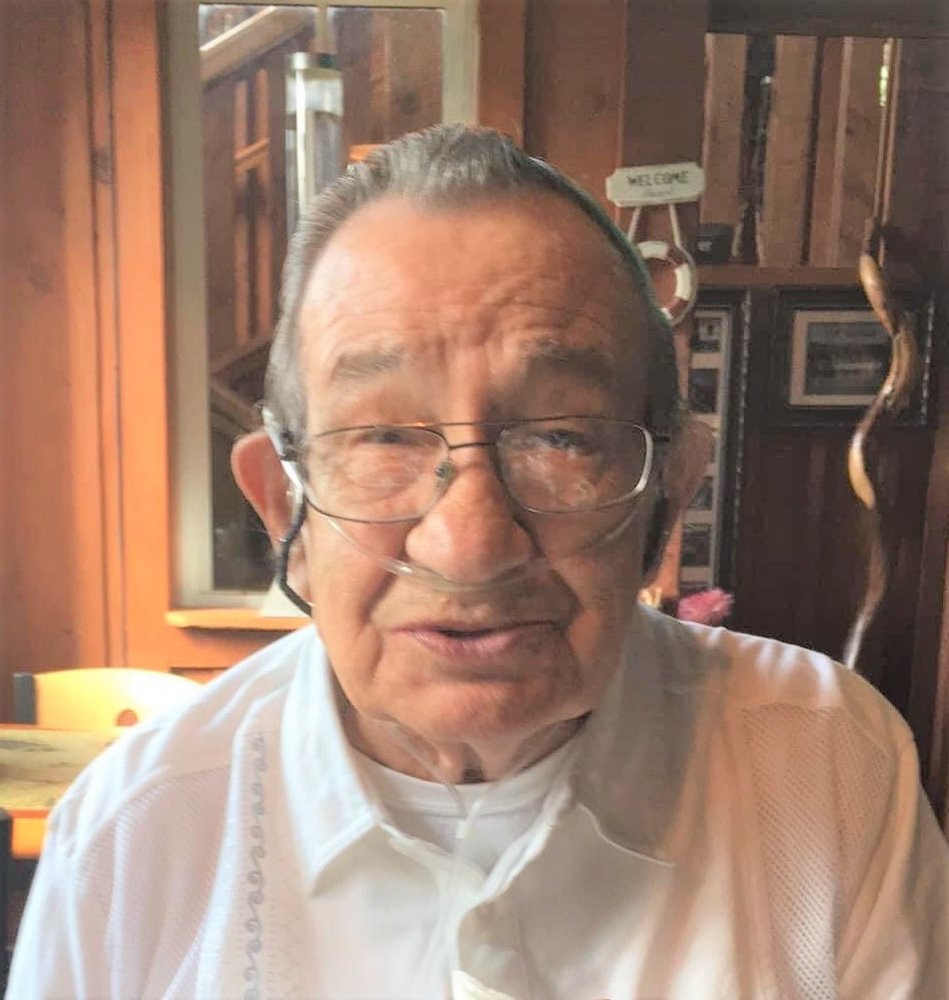 Please share a memory of Joseph to include in a keepsake book for family and friends.
View Tribute Book
Joseph A. Russin, 87, of Hanover Township and formerly Glen Lyon, passed away Saturday, October 24, 2020 at Residential Hospice in-patient unit at Geisinger South Wilkes-Barre. Born and raised in Glen Lyon, he was the son of the late John and Mary Wojcik Russin. Joe graduated from Newport Township High School, where he was an accomplished trumpet player in the band as well as being selected for High School State Band. In 1953, he enlisted with the U.S. Marine Corps and was selected and received certification from the Marine Corps Field Music School. He was a member of the President’s Band, serving in Washington, DC. He was honorably discharged from active duty in 1956, and was a reservist until 1961. Early in life, he worked as a miner for Glen Alden Coal Company and most of his working career was a mason for Addy Asphalt until his retirement. He was a well- known trumpet player with Polka bands for many years. He made recordings with Stankey and the Coal Miners and an album with his favorite musicians, The Coal Diggers polka band, with Michael and Richard Yalch, Tony “K”, Tom Madreski and Al Walker. Joe loved life and enjoyed the simple pleasures. He was an avid hunter and fisherman and belonged to the White Rock Rod and Gun Club, Colley. He was also a member of the American Legion Post and the Italian American Sporting Club, Glen Lyon. In addition to his parents, he was preceded in death by his former wife, Rose Tonini Russin and a sister, Florence Smullen. He will be deeply missed by his children; David Russin, Lisa James and Mark Russin; grandchildren; Erica, Samantha, Kristopher, Zack, Joey, Garrett and Gabby; a great-grandson, Frederick Hess; a brother in-law, Joseph Rasmus and his wife Diane and numerous nieces and nephews. His family would like to thank Dawn and Lana of Platinum Private Duty Nursing and the staff at Highland Park Senior Living, who Joe called his angels, for the wonderful care he received, as well as special thanks to his goddaughter and niece, Kathy Canarini for her loving care. Due to the current restrictions, a private blessing service will be held from Davis-Dinelli Funeral Home, 170 East Broad Street, Nanticoke with Rev. James R. Nash, officiating. Interment with military honors will be at Indiantown Gap National Cemetery, Annville. There will be no public calling hours. In lieu of flowers, please consider a contribution in Mr. Russin’s memory to the Wounded Warrior Project, 600 River Ave, Pittsburgh PA 15212.

Due to current restrictions, the family will have a Private Blessing Service and Interment

Share Your Memory of
Joseph
Upload Your Memory View All Memories
Be the first to upload a memory!
Share A Memory
Plant a Tree