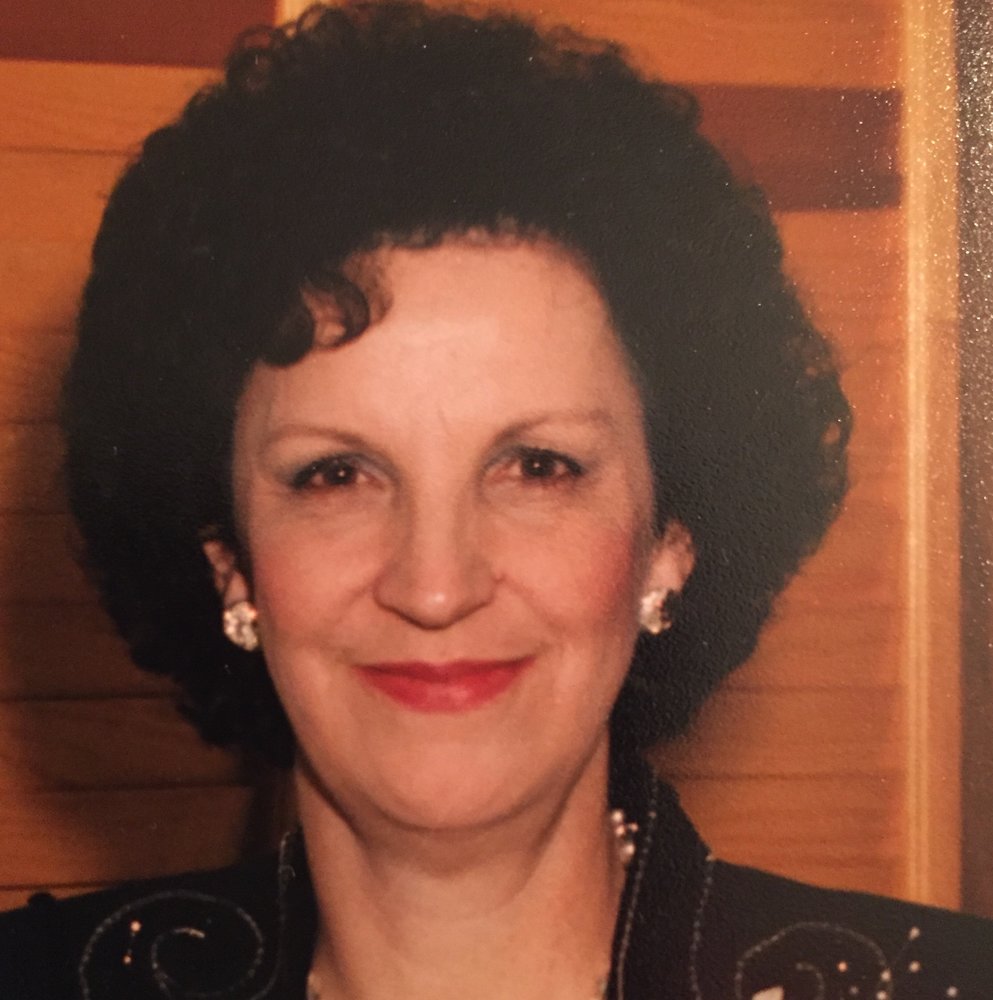 Please share a memory of Mary to include in a keepsake book for family and friends.
View Tribute Book
Mary Schwartz, 78, formerly of W. Enterprise Street, Glen Lyon passed away Saturday evening, October 31, 2020 at Wesley Village, Jenkins Township with her daughters by her side. She had been a resident there for the past four years. Born July 28, 1942, she was one of eight children of the late Donald B. and Beatrice Howard Turner. She attended Newport Township schools and resided in Glen Lyon most of her life. She was employed many years in the garment industry with Christy Fashions and Leslie Fay, and later at Certech-Morgan Technologies at Hanover Industrial Park until retiring due to illness. Mary’s main interest in life was her home and family. She enjoyed attending her daughters and granddaughter’s activities throughout the years, never, ever missing a softball, basketball or volleyball game. She was married to John S. Schwartz for 45 years until his passing on March 18, 2006. She was also preceded in death by her brothers, John, Nick and Frank Turner and her sister, Betty Bogdan. She will be deeply missed by her daughters, Susan Schwartz of Plains and Kimberly Scarcella and husband, John of Luzerne; granddaughters, Amanda and Sidney Scarcella, whom she adored; a brother, Ralph Turner and wife, Sharon of Point Pleasant Beach, NJ; sisters. Daisy Gregory and husband, Donald, Connecticut and Ruth Soley and husband, Ted of Pringle as well as nieces and nephews. Mary’s family extends their sincere thanks to the staff at Partridge-Tippett facility at Wesley Village, as well as John Heinz Rehab for the wonderful care they provided during her illness. A private blessing service will be held from Davis-Dinelli Funeral Home, 170 E. Broad Street, Nanticoke. Interment will follow in Holy Trinity Cemetery, Sheatown.

A private Blessing Service will be held. Interment will be in Holy Trinity Cemetery, Sheatown

Share Your Memory of
Mary
Upload Your Memory View All Memories
Be the first to upload a memory!
Share A Memory
Plant a Tree