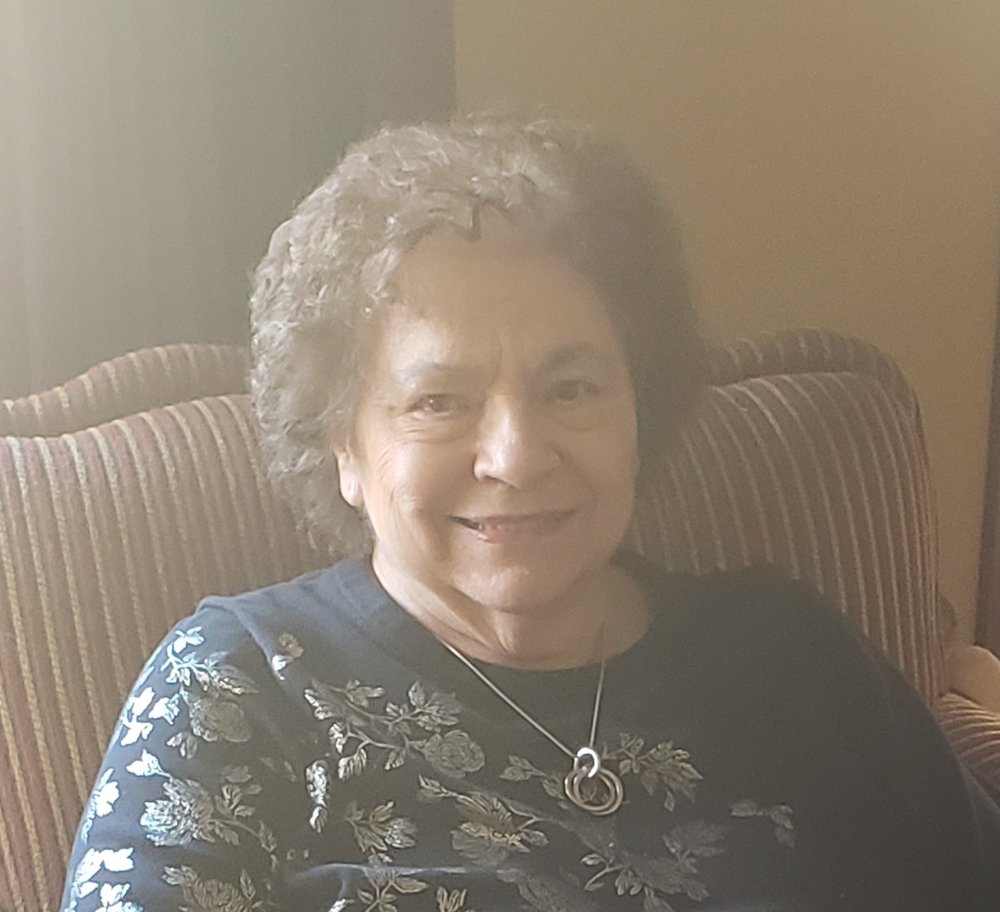 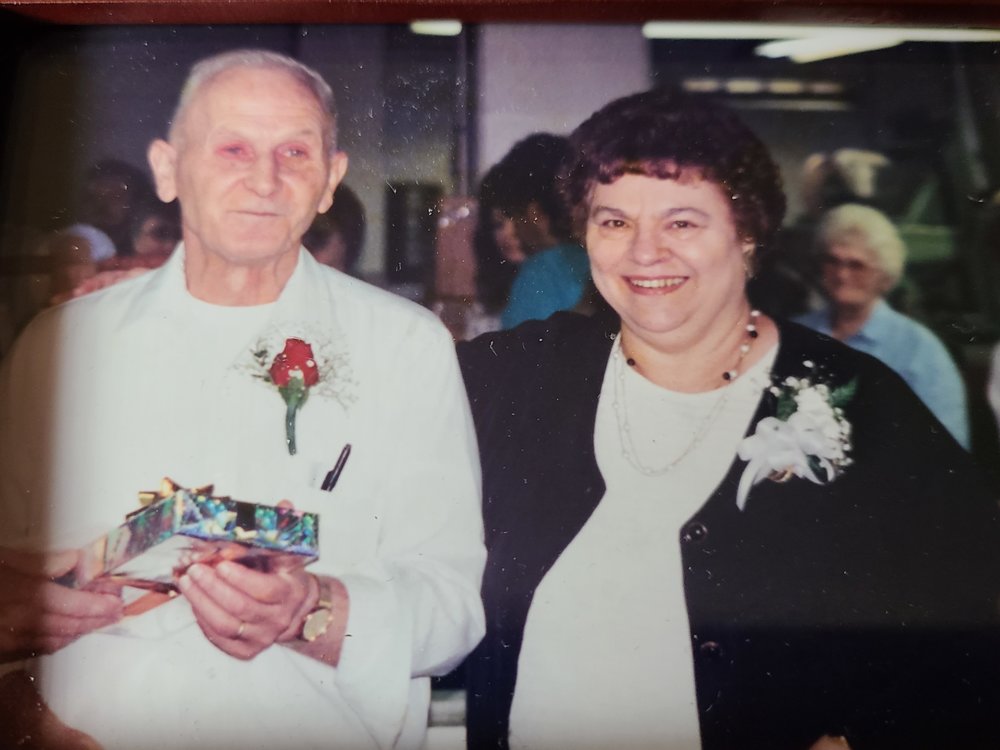 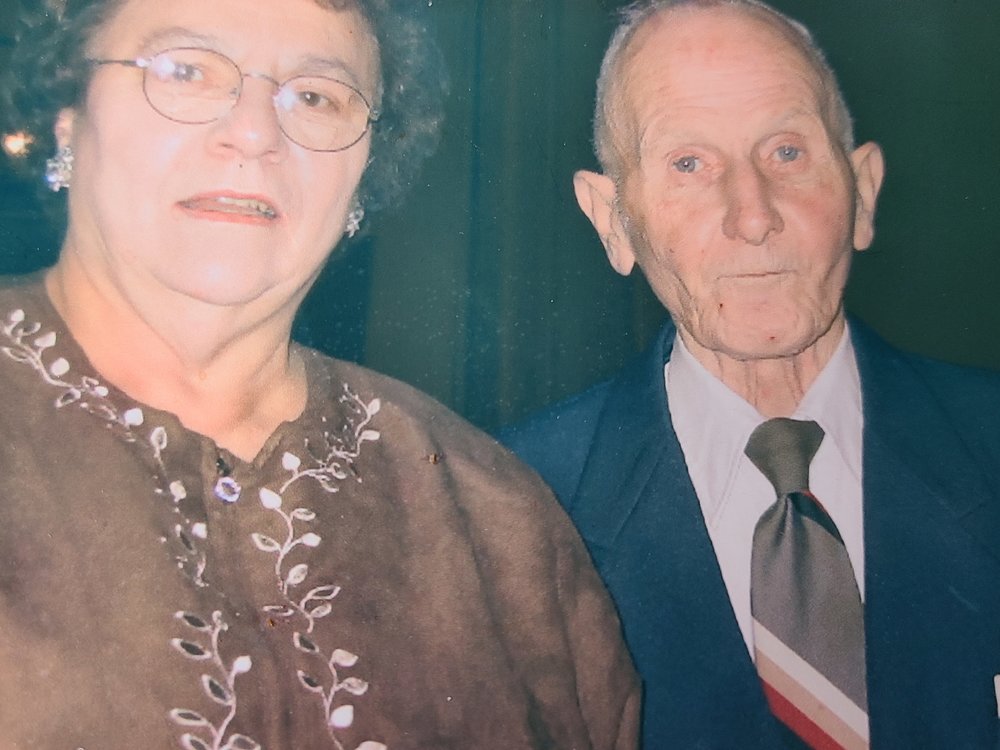 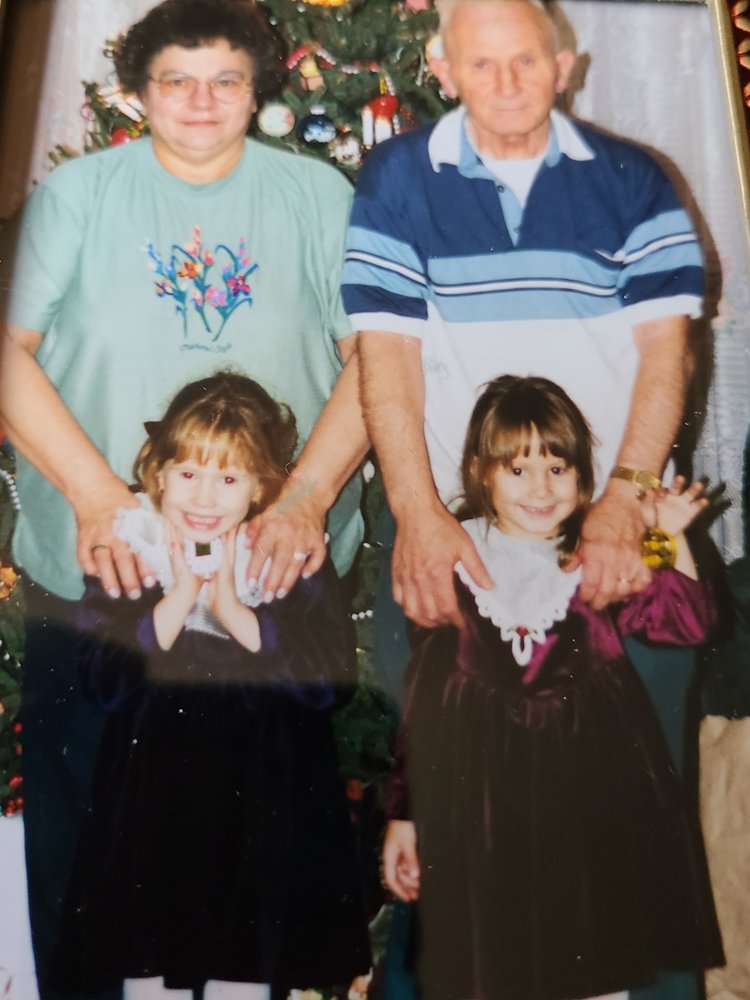 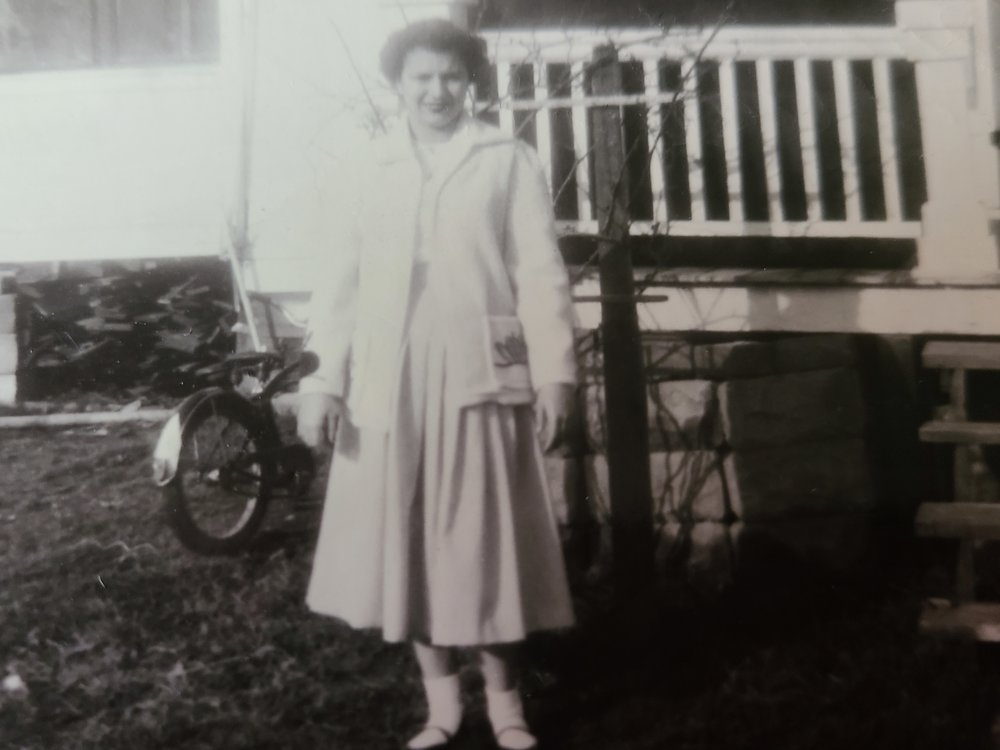 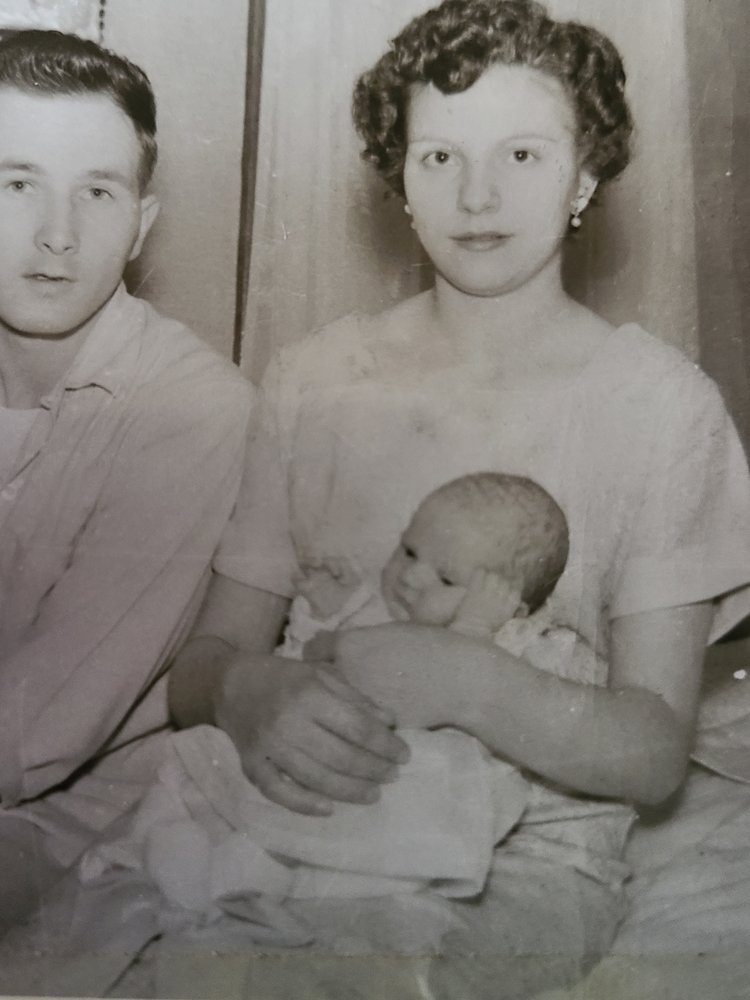 Please share a memory of Elsie to include in a keepsake book for family and friends.
View Tribute Book
Elsie B. Kuryloski, 84, of Mountain Top entered into eternal rest with the Lord on Friday, December 4, 2020 at Geisinger Danville Medical Center where she had been admitted on November 15. Born on February 14th, 1936 in Springville Pa, she was the daughter of the late Berton and Elizabeth Hummel Strait. Elsie attended Shickshinny High School and in her younger years was employed at General Cigar Company, Nanticoke. The work that filled her with the most enjoyment was at the Children’s Service Center in Wilkes-Barre as a custodian to the children where she worked until her retirement in March 2001. She was a member of St. Jude’s Church Mountain Top at her passing. She was a lifelong member of St. Stanislaus Church in Nanticoke, where she married Edward J. Kuryloski on November 10, 1956. Elsie had been a resident of Smith Personal Care in Mountain Top since 2017. She called Smith her favorite home for the past three years and enjoyed all of the social activities and her treasured friends she met along the way. She was a very generous, kind person and lover of all animals. She not only helped her family and friends but also strangers. She enjoyed watching Yankee games, wrestling, I Love Lucy along with The Three Stooges with her roommate, Renee. In her lifetime, she loved shopping with her daughters and going out for lunch or dinner. Her favorite holiday was Christmas and she enjoyed spending time at Kathy’s House with her family and friends. Elsie’s greatest joy in life was being a wife, mother and grandmother. She cherished her granddaughters, Stephanie Price and Rachel Lucarino RN, who was at Elsie’s side comforting her during her final days. Elsie had a smile for everyone and will be missed greatly by all who knew her. In addition to her parents, she was preceded in death by her husband of 58 years, Edward J.Kuryloski, a brother, Sam, and a sister, Alice. She will be deeply missed by her daughter and caregiver, Kathy Price, Mountain Top, and her husband, Blake; her daughter, Debra,”Debbie”, Kuryloski, Pittston; grandchildren, Stephanie Price, Brooklyn, New York, Rachel Price Lucarino RN, Harvey’s Lake, step great-granddaughter, Kiera Lucarino, Harvey’s Lake, sisters, Availia “Dutch” Volkel; Connie Perkins, Hunlock Creek, and sister-in-law, Laverne Kuryloski, as well as several nieces and nephews. Elsie’s family would like to express their heartfelt thanks and gratitude for the compassionate and diligent care she received by Tammy Preston and her staff at Smith Personal Care and Dr. Janusz Wolanin in Mountain Top, as well as the ICU Medical Team at Geisinger Danville. Due to the ongoing health crisis, private funeral services and interment will be held at St. Stanislaus Cemetery, Nanticoke, for her immediate family with the Rev. Joseph Evanko, pastor of St. Jude’s Church, officiating.

Due to the ongoing health crisis, a private service will be held for her immediate family. Interment will be in St. Stanislaus Cemetery

Share Your Memory of
Elsie
Upload Your Memory View All Memories
Be the first to upload a memory!
Share A Memory
Plant a Tree