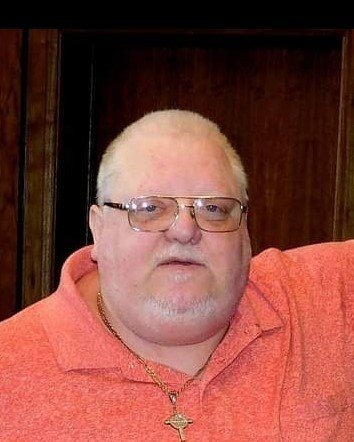 Please share a memory of James to include in a keepsake book for family and friends.
View Tribute Book
James F. Capie, Jr., 57, of Honey Pot section of Nanticoke, passed away unexpectedly, Friday, January 1, 2021 at his home. Born March 16, 1963 in Philadelphia, he was a son of the late James and Catherine Fennimore Capie. James spent most of his working life in the Auto Parts business as well as owning his own business selling and reconditioning auto parts. He and his wife, Mary previously lived in Virginia for many years, returning to the area in 2017. He was preceded in death by a sister, Linda Mullen and a brother, Jack Mullen. He leaves behind his wife, the former Mary Zukauskas, with whom he would have celebrated 32 years of marriage on February 25th.; a son, James F. Capie III and wife, Amanda, of Honey Pot; grandson, Kamren Stedner; brothers, Robert and Joseph Capie and Francis and Martin Mullen; sisters, Catherine Weatherford and Brenda Randolph and nieces and nephews. There will be no public viewing or calling hours. His family is planning a Celebration of life for this summer.

There will be no public services at this time. A Celebration of Life is being planned by the family for this summer.

Share Your Memory of
James
Upload Your Memory View All Memories
Be the first to upload a memory!
Share A Memory
Plant a Tree