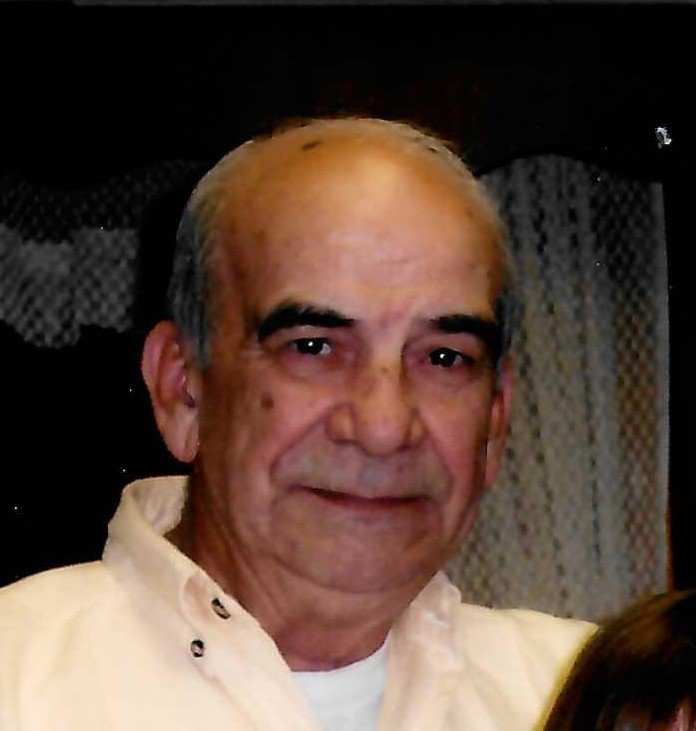 Please share a memory of Robert to include in a keepsake book for family and friends.
View Tribute Book
Robert R. Leiby, 83, of Sheatown, passed away late Tuesday evening, January 5, 2021 at his home following an illness. Born April 17, 1937 in Wilkes-Barre, he was a son of the late John and Virginia (George) Leiby. He married Patricia Pepel on September 17, 1955 and shared 49 years of marriage until her passing on April 3, 2005. Robert was a self-employed contractor for many years. He was a parishioner of St. Faustina Kowalska Parish, Nanticoke and had been an active member of the Knights of Columbus, where he ran the catholic basketball league back in the 1960’s. He was an avid golfer and bowler, twice scoring a perfect 300 game. (the first on February 14, 1991 at LS Bowl-a-Rama in Nanticoke). In addition to his beloved wife, Patricia, he was preceded in death by a sister, Betty George, and a brother, John Leiby. Surviving are four children; Robert Leiby and wife, Cynthia, David Leiby and wife, Janice, Lisa Radziak and husband, Leonard and Nicole Reese and husband, George; seven grandchildren, David Leiby Jr. (Meredith), Alexander Leiby, Laura Murfree (Jim), Lenny Radziak, Lisa Radziak, Raed Hamad and Morgan Reese; great grandchildren, Luca Leiby and Aislin Shea Murfree; a sister, Mary Elmy and husband, Robert; brothers, Thomas and Guy Leiby as well as several nieces and nephews. A Mass of Christian Burial will be celebrated 11 a.m. Monday at St. Faustina Kowalska Parish, primary site, 520 S. Hanover Street, Nanticoke with the Rev. James R. Nash, his pastor, as celebrant. Viewing and visitation will be held from Davis-Dinelli Funeral Home, 170 E. Broad Street Nanticoke on Monday morning from 8:30 a.m. until transferal to the church. In lieu of flowers, contributions in Mr. Leiby’s memory may be made to St. Faustina Kowalska Parish.
Monday
11
January