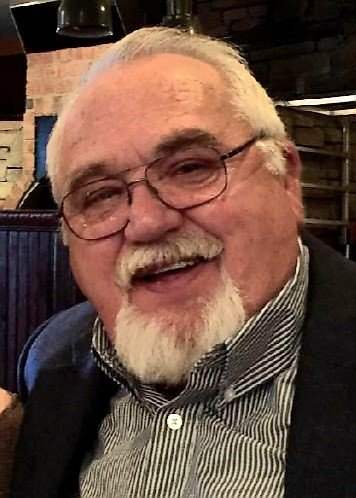 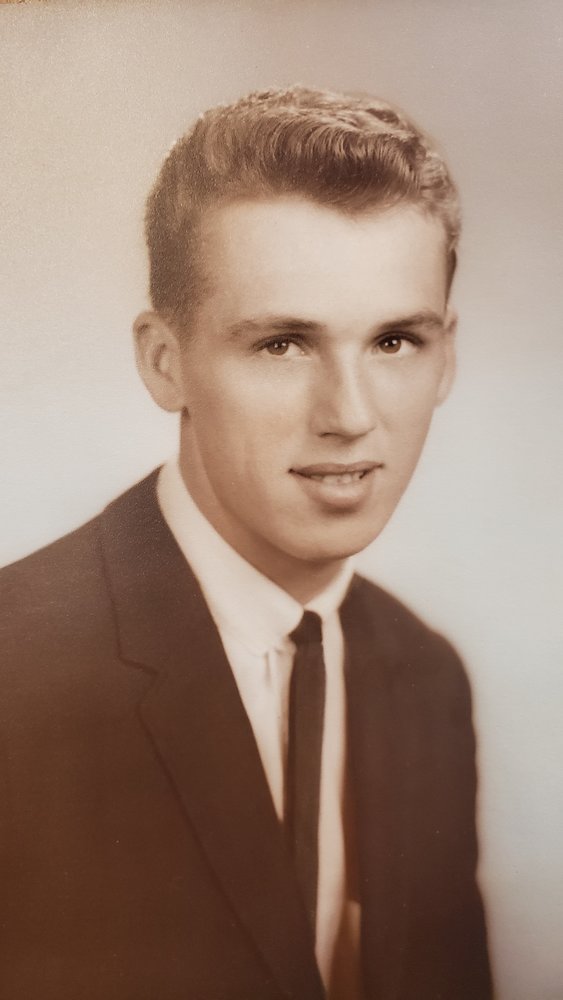 Please share a memory of James to include in a keepsake book for family and friends.
View Tribute Book
James (Jim) J. Lauer, 75, of Nuangola, passed away unexpectedly on Friday, January 1st, 2021. Born March 2nd, 1945, in Hanover Township, he was the son of the late Robert M. Lauer and Dora Mae Lyons. He was a graduate of Hanover High School, Class of 1964, and then entered into the United States Air Force. Jim proudly served his country with honor and valor during the Vietnam War. Following his service with the US Air Force, he was employed for over 30 years as truck driver with Pilot, North Penn, & HCSC. Jim truly enjoyed maintaining his yard, riding his garden tractor, and feeding all of the wildlife that lived in the surrounding woods to his home. He also was very active on Facebook where he cheerfully “Shared” numerous posts and stories to all of his Friends’ newsfeed. Jim could always be found at his kitchen table searching the internet for his dream car, or visiting countless websites dedicated to Lionel trains. And, as a huge Penn State football fan, he never missed a televised game. In addition to his parents, he was preceded in death by his sister, Virginia C. Just and brother, Michael L. Lauer. He is survived by his loving wife of 49 years, the former Carolyn Joan Opachinski; children, James (Jim) M. Lauer and his wife, Christine M. Nemshick-Lauer, of South Carolina; Jodi L. DeRose and her husband, Timothy (Timmy) of West Virginia; grandchildren, Emersen Rose Lauer, James Joseph Lauer, and Kimberly Mae DeRose; and eldest brother, Robert J. Lauer and his wife, Laura, of Tennessee and numerous nieces and nephews. A small, private family memorial was held at Davis-Dinelli Funeral Home, 170 E. Broad Street, Nanticoke.

The family gathered for a small Private Memorial. There will be no public viewing or services at this time

Share Your Memory of
James
Upload Your Memory View All Memories
Be the first to upload a memory!
Share A Memory
Plant a Tree