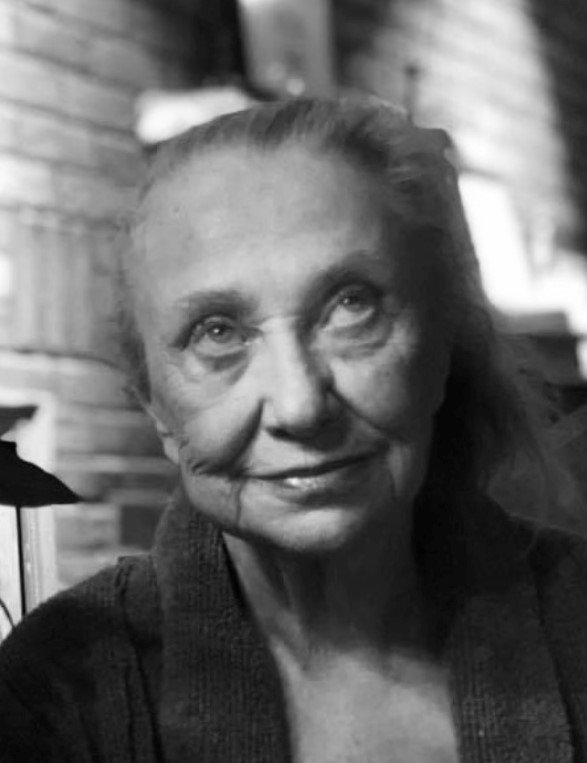 Please share a memory of Rosemary to include in a keepsake book for family and friends.
View Tribute Book
Rosemary L. Horwitz, 78, of Lakeside Drive, Honesdale and formerly Wilkes-Barre passed away Saturday January 30, 2021. Born February 21, 1942 in Wilkes-Barre she was the daughter of the late Harry and Rose Haas Yekel. Rosemary enjoyed a career as an artist working with people with developmental disabilities. She had owned Studio III Cultural Center in Luzerne and was active in the Art League. While living in Honesdale, Rosemary was a member of The Way Ministries, Beach Lake and previously belonged to Calvary Bible Church, Wilkes-Barre. In addition to her parents, she was preceded in death by her husband of 37 years, Robert S. Horwitz on March 4, 2015 and a granddaughter, Allyse O’Donnell. Following Rosemary's passing, her daughter, Lee Abend, passed away in Maryland on February 13, 2021. Surviving are children, Earl Christian, Annapolis, MD, Maurie Buckingham, Newport Township, Cherie Gfeller and husband, Marc, Nanticoke, Leslie Harris and husband, Phil, Philadelphia, Sidney Horwitz, Honesdale, Matthew Horwitz, Scranton and Sara Horwitz, Laurel, DE; son-in-law, Michael Abend, Annapolis, MD; fourteen grandchildren, two great granddaughters; a brother, Harry Yekel Jr. and wife, Ruth, Swoyersville; a sister, Marion Ward, Breslau and several nieces and nephews. A Memorial Service will be held Monday at noon from Davis-Dinelli Funeral Home, 170 E. Broad Street, Nanticoke with Pastor Timothy G. Hall of Nebo Baptist Church, officiating. A celebration of her life will be held at the convenience of the family. In lieu of flowers, contributions in Rosemary’s memory may be made to the Make-A-Wish Foundation.
Monday
15
February

Share Your Memory of
Rosemary
Upload Your Memory View All Memories
Be the first to upload a memory!
Share A Memory
Send Flowers
Plant a Tree