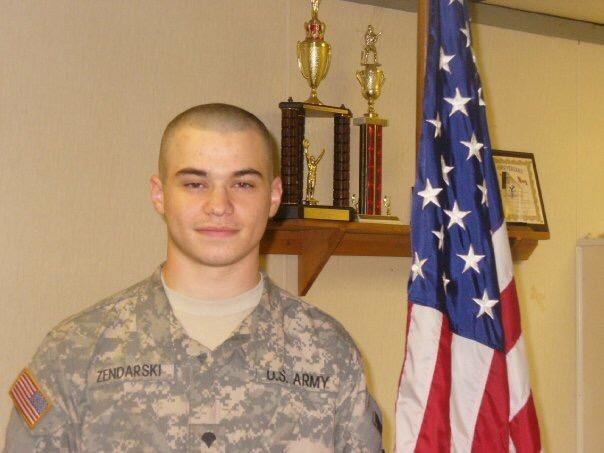 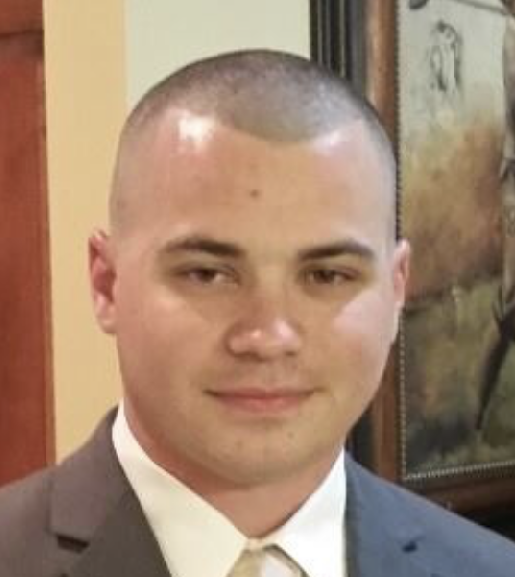 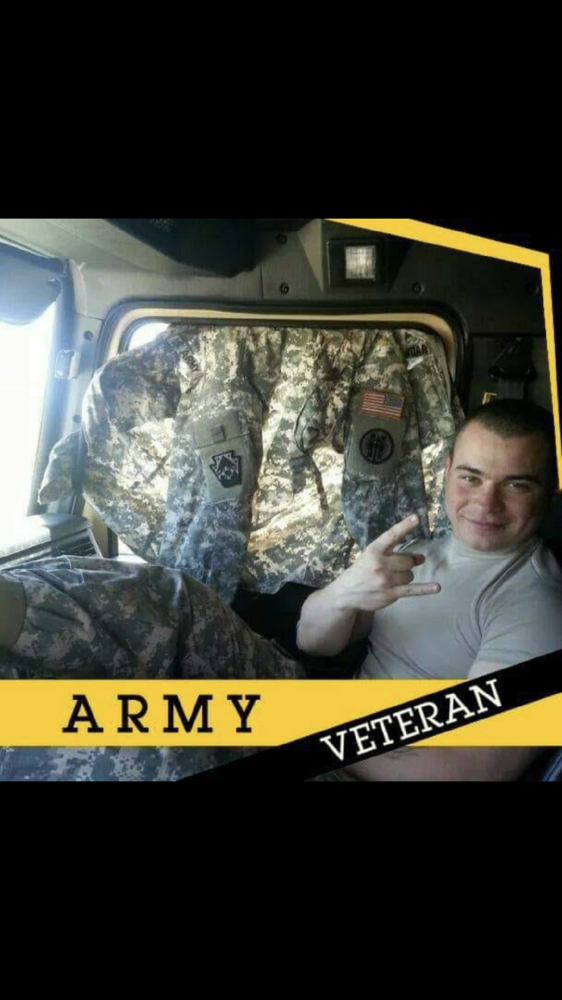 Born November 1, 1988 at Nesbitt Hospital in Kingston, he was a son of Robert Jr. and Patricia Gurnari Zendarski of Nanticoke.  Ryan graduated from Greater Nanticoke Area High School, class of 2007.

Following high school, he joined the U.S. Army Reserves. He was activated and proudly served his country in Iraq during Iraq War.  He also then served with the Pennsylvania Army National Guard, 109th Field Artillery Regiment for a total of thirteen years of service to his country.  He attained the rank of Sergeant.

He was employed as a Corrections Officer at State Correctional Institution, Mahanoy for the past seven years and held the rank of Sergeant.

Ryan loved his family and especially time spent fishing with his son, Kameron.  He was an avid sports fan, following the Dallas Cowboys and the Pittsburgh and Scranton Wilkes-Barre Penguins in hockey.  Ryan was an animal lover and kept pets of all kinds including, cats, dogs, all sorts of amphibians, fish and birds.  His most recent was a bearded dragon.

He was a member of St. Faustina Kowalska Parish, Nanticoke and formerly St. Mary of Czestochowa Church where he had served as an altar boy.  He also belonged to Nanticoke Lodge # 332, Free and Accepted Masons.

His sister, Nina Elizabeth Zendarski, died on March 15, 2017.   He was also preceded in death by his grandparents, Robert Sr. and Margaret (Peg) Zendarski and Alfred and Anne Marie Gurnari.

In addition to his parents, Robert Jr. and Patricia Zendarski and his son, Kameron, he is survived by a brother, Kyle and sister, Chaquana; several aunts, uncles, and cousins and many friends.

The family will receive friends for visitation Thursday from 4 to 8 p.m. at Davis-Dinelli Funeral Home, 170 E. Broad Street, Nanticoke.  A masonic memorial service will be held at 7:45 p.m.

A Memorial mass will be held Friday at 10 a.m. at St. Faustina Kowalska Parish, main site, 520 S. Hanover Street, Nanticoke with the Rev. James R. Nash, his pastor, as celebrant.

Friends may call for visitation

7:45 p.m. on Thursday evening at the funeral home.

Share Your Memory of
Ryan
Upload Your Memory View All Memories
Be the first to upload a memory!
Share A Memory
Send Flowers