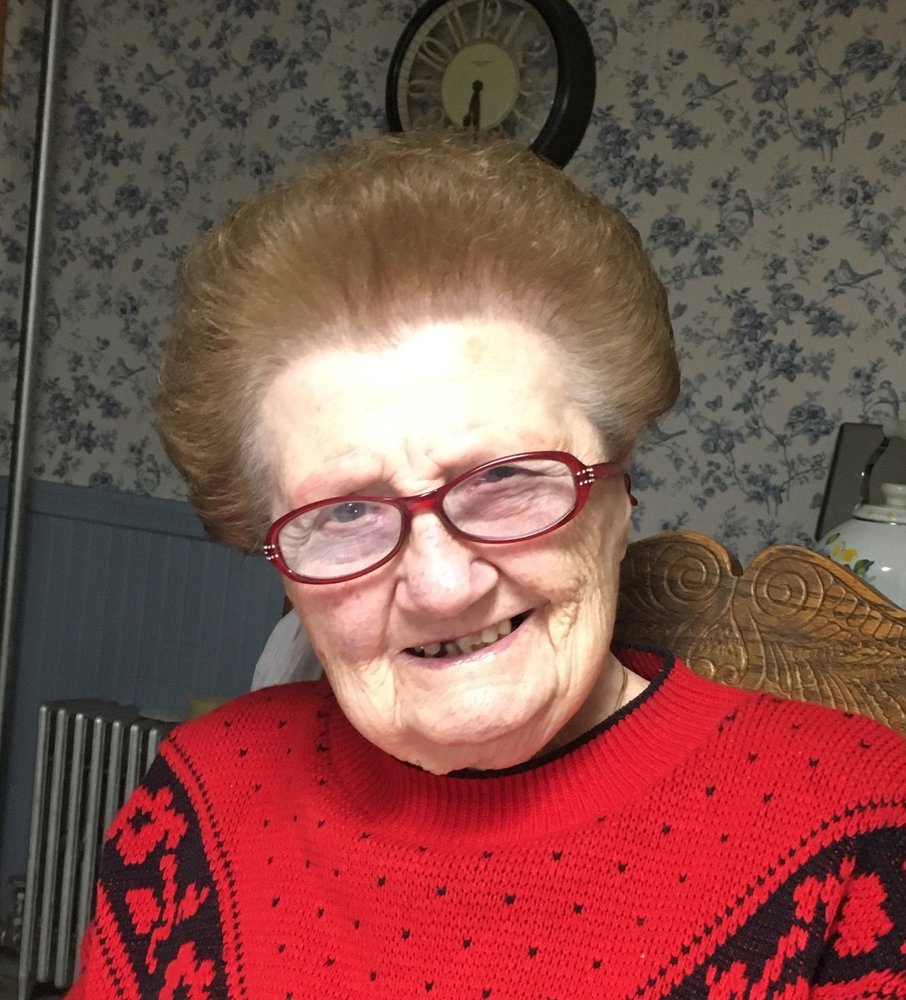 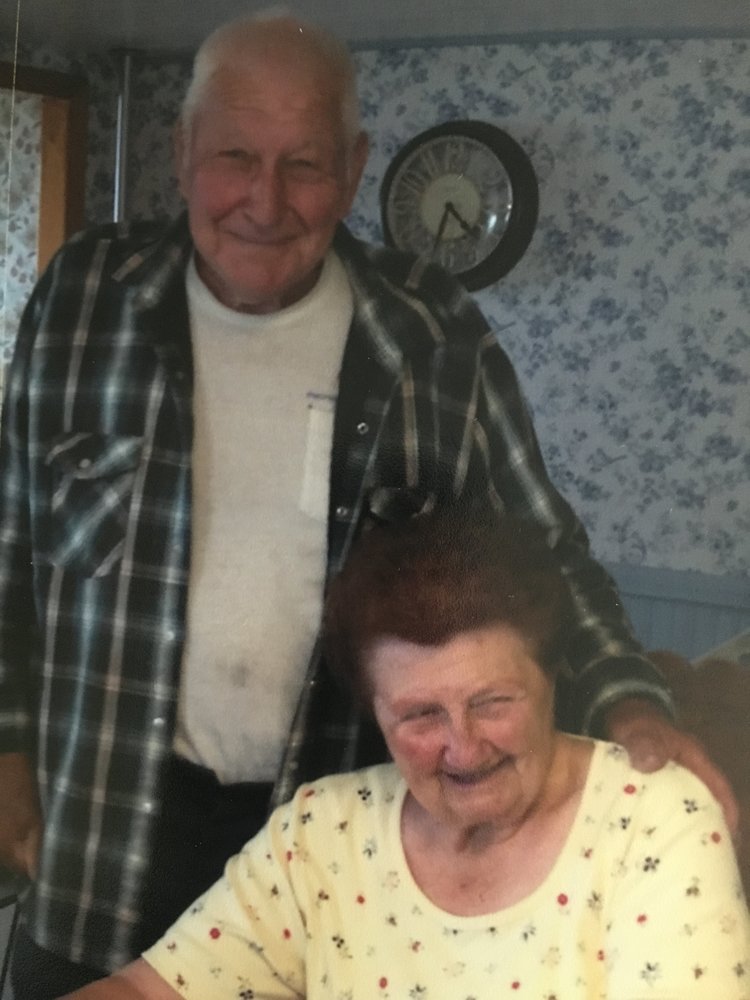 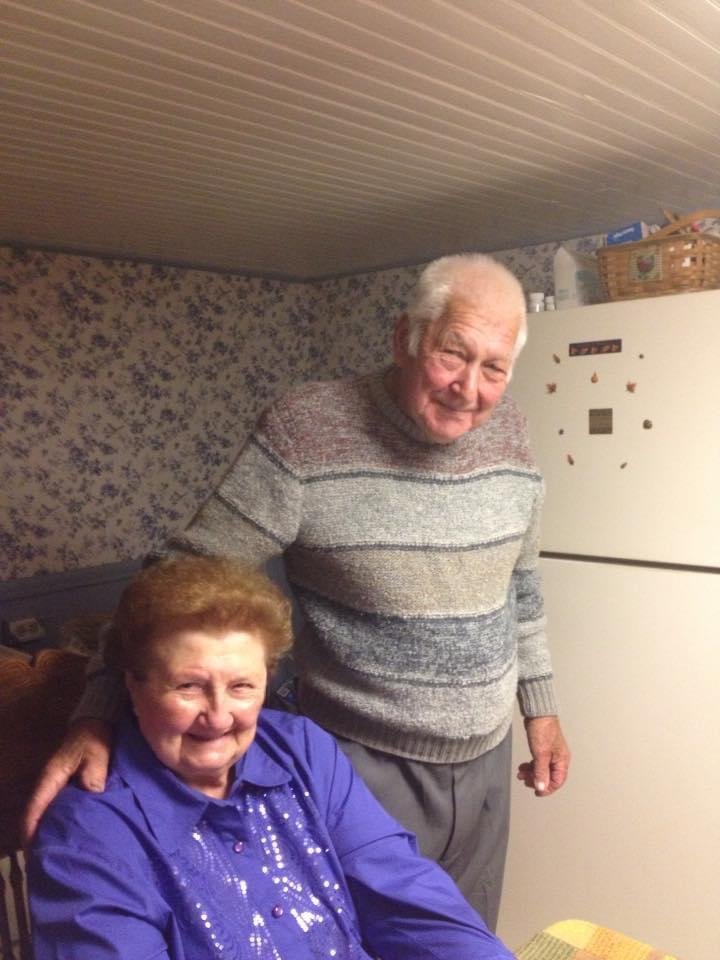 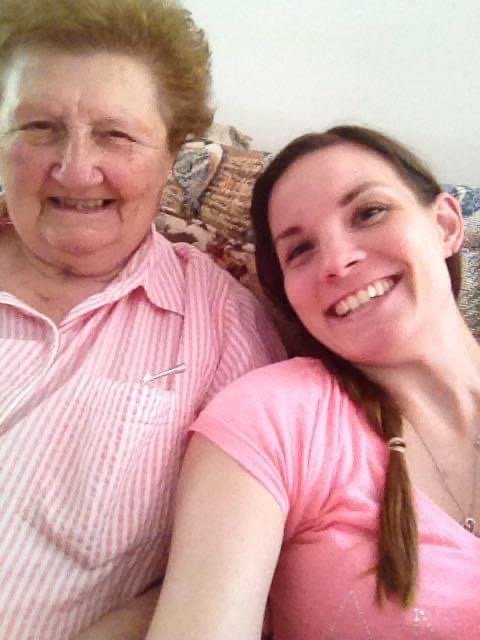 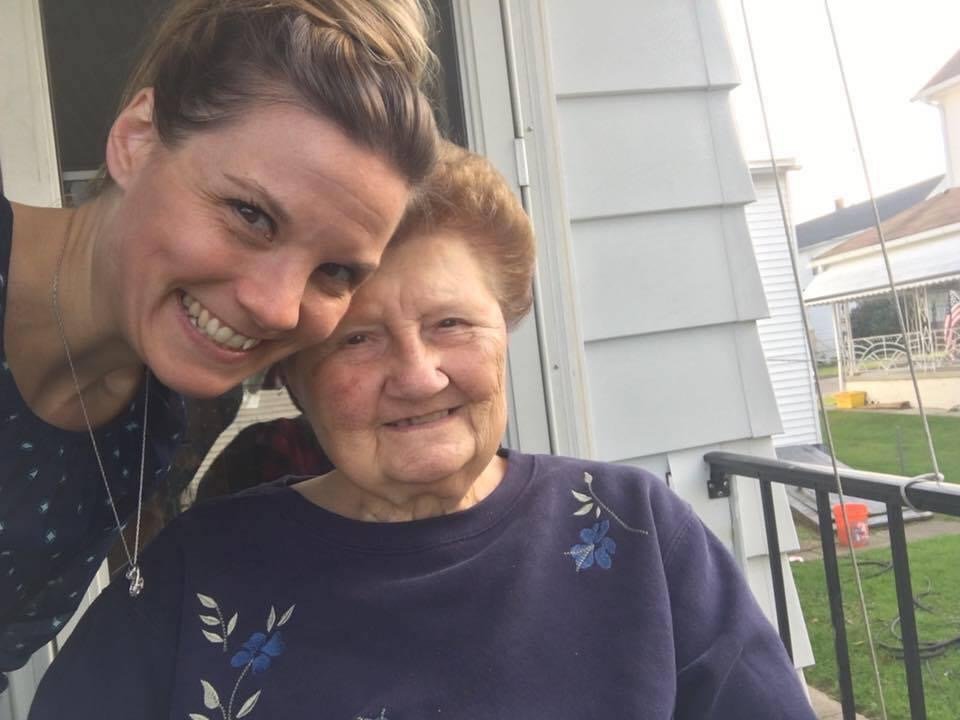 Please share a memory of Eleanor to include in a keepsake book for family and friends.
View Tribute Book
Eleanor E. Antolik RN, 95, widow of John T. Antolik, of Nanticoke passed away peacefully Sunday, March 21, 2021 following a brief illness. Born November 2, 1925 she was a daughter of the late Leon and Stella (Tyburski) Voshefski. Eleanor resided in Nanticoke for most of her life and was a graduate of Nanticoke High school, class of 1943. She received her training to become a Registered Nurse at West Side School of Nursing, Scranton. She furthered her education attending Keystone Junior College, Western Reserve University in Cleveland, OH, College Misericordia and Luzerne County Community College. She began a long career in nursing at the former Nanticoke State Hospital and later at Nesbitt Memorial Hospital, Kingston for eight years. She was last employed at the former St. Stanislaus Nursing Home, which later became Guardian Elder Care in Sheatown, for 28 years. She retired as nursing supervisor in 2010 at the age of 84. She also had worked in private duty for many years. Eleanor was a member of St. Faustina Kowalska parish, Nanticoke and previously St. Stanislaus prior to the consolidation of parishes. In her spare-time she was well known for her love of gardening, growing flowers and bird watching. She also was an avid reader and enjoyed puzzle books. Her husband, John T. Antolik passed away on July 26, 2018 after nearly 64 years of marriage. She was also the last member of her family, being preceded in death by her brother, Leon C. Voshefski and sisters, Irene Richards and Phyllis Terkoski. Surviving is her son, John G. Antolik and his life partner, Shari Herring of Thornhurst; a granddaughter, Ashley M. Antolik Condo of Nanticoke; numerous in-laws and nieces and nephews, including Deborah Cocalis of Florida, with whom she was very close. Mass of Christian Burial will be Saturday at 10 a.m. at St. Faustina Kowalska Parish, primary site, 520 S. Hanover Street, Nanticoke with the Rev. James R. Nash, her pastor, as celebrant. Interment will follow in St. Mary’s Cemetery, Hanover Township. Honoring Mrs. Antolik’s wishes, the family will have a private viewing. There will be no public calling hours. In lieu of flowers, please consider a donation in Mrs. Antolik’s memory to Luzerne County Community College Nursing Scholarship Fund, 1333 S. Prospect St., Nanticoke, PA 18634. www.luzerne.edu/give/
Saturday
27
March

The family will have a private viewing. There will be no public calling hours.

Share Your Memory of
Eleanor
Upload Your Memory View All Memories
Be the first to upload a memory!
Share A Memory
Send Flowers
Plant a Tree