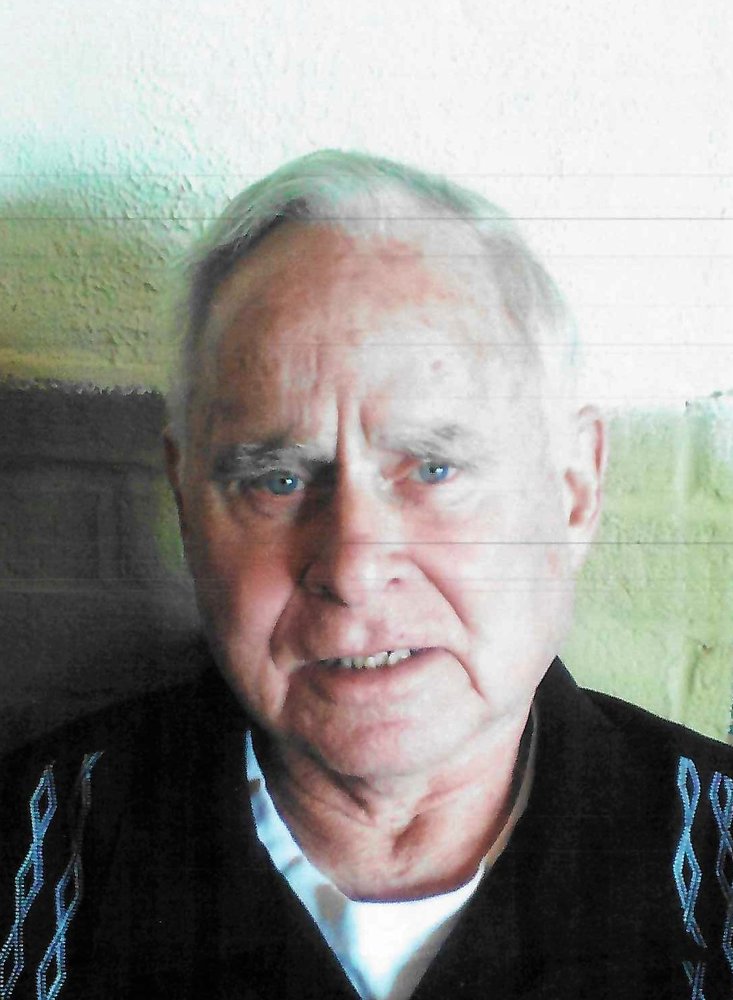 Please share a memory of Vernon to include in a keepsake book for family and friends.
View Tribute Book
Vernon I. Torrey, 89, of Nanticoke, passed away Tuesday, March 23, 2021 at Wilkes-Barre General Hospital following several years of declining health. Born and raised in Cullman, Alabama, he was a son of the late George and Verna Creps Torrey. He was a graduate of St. Bernard University, Cullman. In 1951, Vernon enlisted and proudly served four years in U.S. Navy. He was a submariner aboard the U.S.S. Sea Poacher during the Korean War. Following his military service, he was a police officer for ten years in Miami, FL before beginning a long career with Bell South. He retired in 2000 as a digital electronic technician following forty years of service. He also co-owned Gold-N-Stuff, a jewelry business in Pembroke Pines FL for several years. He and his wife, the former Doreese Lewis, of Nanticoke resided in Pemroke Pines for 20 years before returning to the area, building their home in Nanticoke. Vernon also enjoyed assisting at Broadway Jewelers in his retirement. He was a member of St. Faustina Kowalska Parish, Nanticoke. He was an avid outdoorsman, and enjoyed hunting and fishing in his earlier years, and belonged to the National Rifle Association. In addition to his parents and siblings, he was preceded by his first wife, Arlene in 1989. Surviving is his wife of twenty-five years, Doreese; step sons, Lee E. Aument (Michelle Kowbel) of Regina, Canada, and Kevin L. Aument (wife, Paula) of Larksville; a grandson, Kevin Lee Aument; sisters and brothers-in-law, Megan and Richard Tennesen of Nanticoke and Cheryl Trevethan and William LaSalle of Ohio as well as several nieces, nephews and great nieces and nephews. Private services are in the care of Davis-Dinelli Funeral Home, 170 E. Broad Street, Nanticoke. There will be no public calling hours.

Private services will be held. There will be no public calling hours

Share Your Memory of
Vernon
Upload Your Memory View All Memories
Be the first to upload a memory!
Share A Memory
Plant a Tree