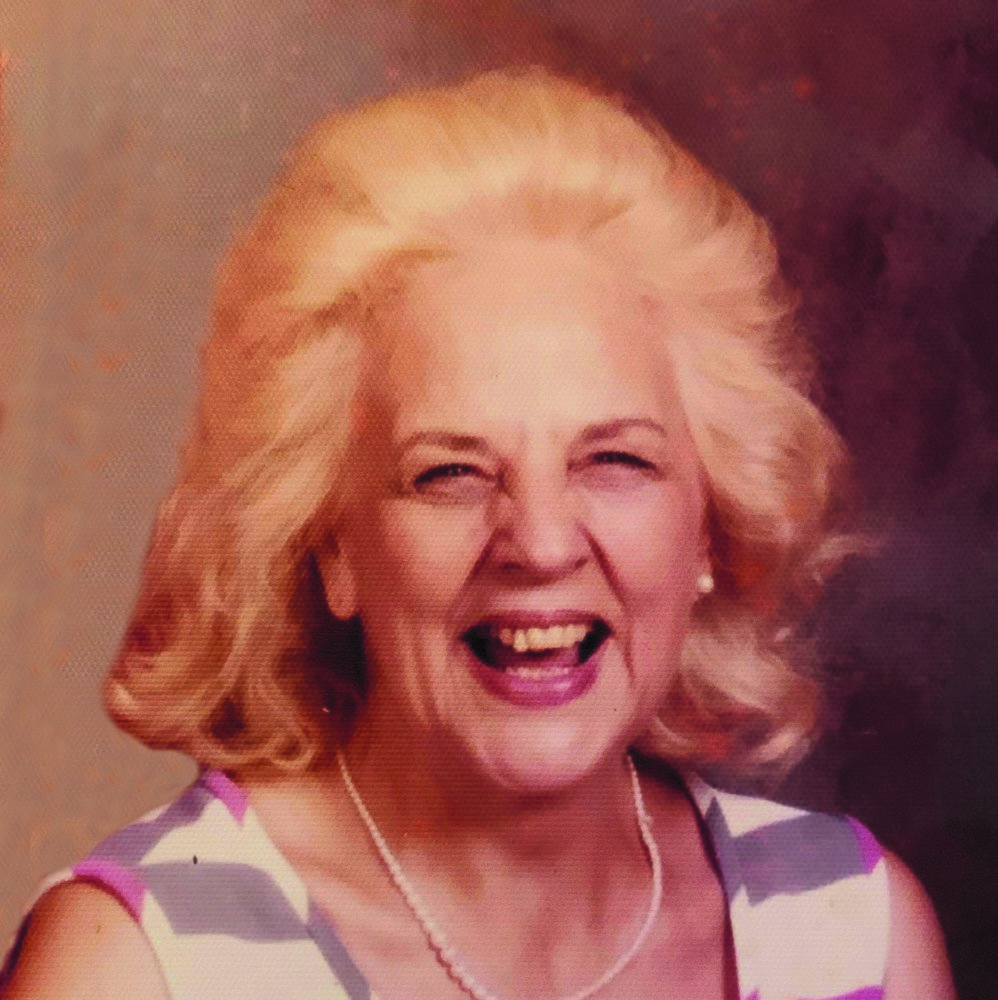 Please share a memory of Doris to include in a keepsake book for family and friends.
View Tribute Book
Doris J. Merrill, 97, passed away Thursday, April 29, 2021 at the VA Medical Center, Plains Township. Born February 1, 1924 in Nanticoke, she was a daughter of the late George and Mae Ales Sadowski. After graduating from Nanticoke High School, she was employed as a stenographer for the Luzerne County Commissioners until 1944 when she enlisted with the US Navy WAVES. Doris served her country proudly during World War II working in Naval Intelligence at Cape May, NJ. Earning her bachelor’s and master’s degrees, Doris had a long teaching career at Wilkes University, Penn State and Nanticoke High School, where she was a huge supporter of the sports programs. Doris was a life-long member of St. John’s Lutheran Church, Nanticoke where she served on the council and held several offices, was active in WELCA and taught Sunday School in earlier years. She was a member and supporter of numerous organizations, including Past Worthy Matron of the former Order of Eastern Star Chapter # 176, Nanticoke, and currently a member of Chapter # 396, Dallas; American Legion Post # 350 Auxiliary; Paralyzed Veterans, and Woman of the Month Club. She also participated in the National Veterans Wheelchair Games, earning numerous medals over the years. She was preceded in death by her husband of 37 years, Paul W. Merrill on April 3, 1982; her sons, George Merrill in infancy and Paul W. (Pepper) Merrill II on July 7, 2014; a grandson, Toby Merrill in 2016; a brother, George Saunders III and sisters, Jeanne Salley and Ruth Davison Wilson. Surviving are her grandchildren; Heather Challenger, Phoenixville and Paul W. Merrill III of North Wales; great-grandchildren, Olivia and Emma Merrill, Morgan Challenger and Toby and Madeline Merrill and numerous nieces, nephews and cousins. Private services will be held at St. John’s Lutheran Church with the Rev. Michele D. Kaufman, her pastor, officiating. Interment will be in Nanticoke Cemetery. A public memorial service will be planned at a later date and will be announced. In lieu of flowers, please make a contribution in Mrs. Merrill’s memory by sending a donation to tobymerrillscholarship.org, or, for the Merrill Memorial Garden at St. John’s Lutheran Church, 231 State Street, Nanticoke, PA 18634.

Share Your Memory of
Doris
Upload Your Memory View All Memories
Be the first to upload a memory!
Share A Memory
Plant a Tree