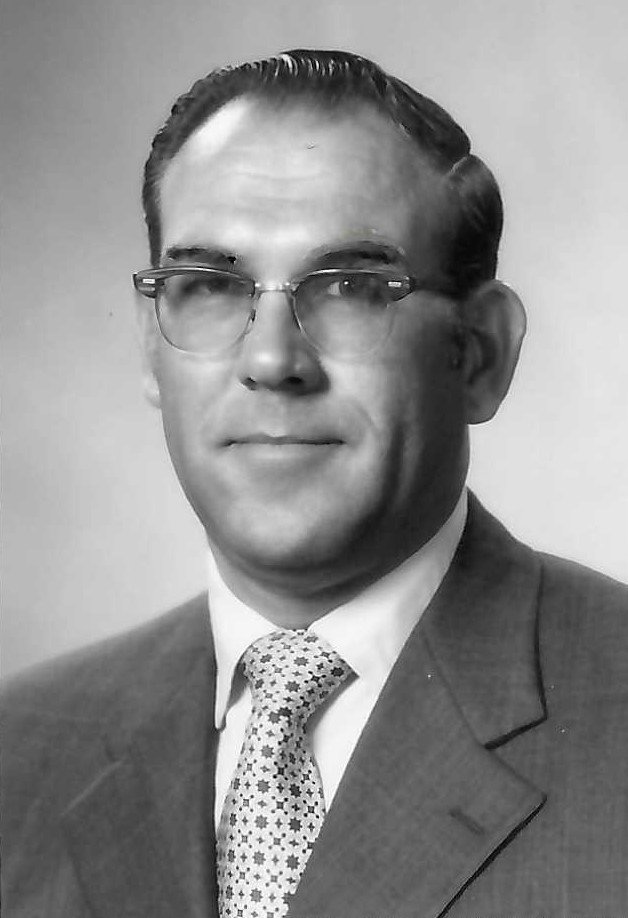 Please share a memory of Donald to include in a keepsake book for family and friends.
View Tribute Book
Donald F. Laux, 88, of Nanticoke, passed away peacefully Tuesday, June 15, 2021 at Geisinger Wyoming Valley Medical Center following a brief illness. Born September 19, 1932 in Shavertown, he was a son of the late Harold and Mary Baumgartner Laux. He graduated from St. Nicholas High School, Wilkes-Barre, class of 1950 and proudly served his country during the Korean War with the US Army’s HQ Company, 2nd Battalion,17th infantry Regiment. He was awarded the National Defense Service medal, Korean Service medal, United Nations Service medal and the ROK Presidential Unit Citation. He was honorably discharged on January 31, 1955 with the rank of Corporal. Donald married the former Joan Freas on September 12, 1959 and they resided in various locations across the country where he was employed by American General Finance in Regional and District Manager positions. Following his retirement in 2001, he and Joan built their home and settled in Nanticoke. He was a member of Firwood United Methodist Church, Wilkes-Barre and enjoyed the outdoors, hunting and fishing. He also volunteered delivering Meals-On-Wheels in Kingston for nearly 20 years. Surviving is his wife, Joan Freas Laux with whom he shared 61 years of marriage; a brother, Harold Laux Jr. and wife, Dorothy; a nephew, Edward Laux and wife, Mary Jane and a niece Lois Laux Miller and husband, Matt, all of New Jersey and a nephew Jim Freas and wife, Michelle of Colorado. The family wishes to thank the nurses and staff at Geisinger Wyoming Valley who were so dedicated and compassionate while caring for him. Honoring Mr. Laux’s wishes, a private funeral service will be held for the family with the Rev. Craig C. Gommer, his pastor, officiating. Interment will follow in Hanover Green Cemetery. There will be no public viewing or calling hours.

A Private service will be held. There will be no public viewing or calling hours. Interment will be in Hanover Green Cemetery, Hanover Township

Share Your Memory of
Donald
Upload Your Memory View All Memories
Be the first to upload a memory!
Share A Memory
Plant a Tree