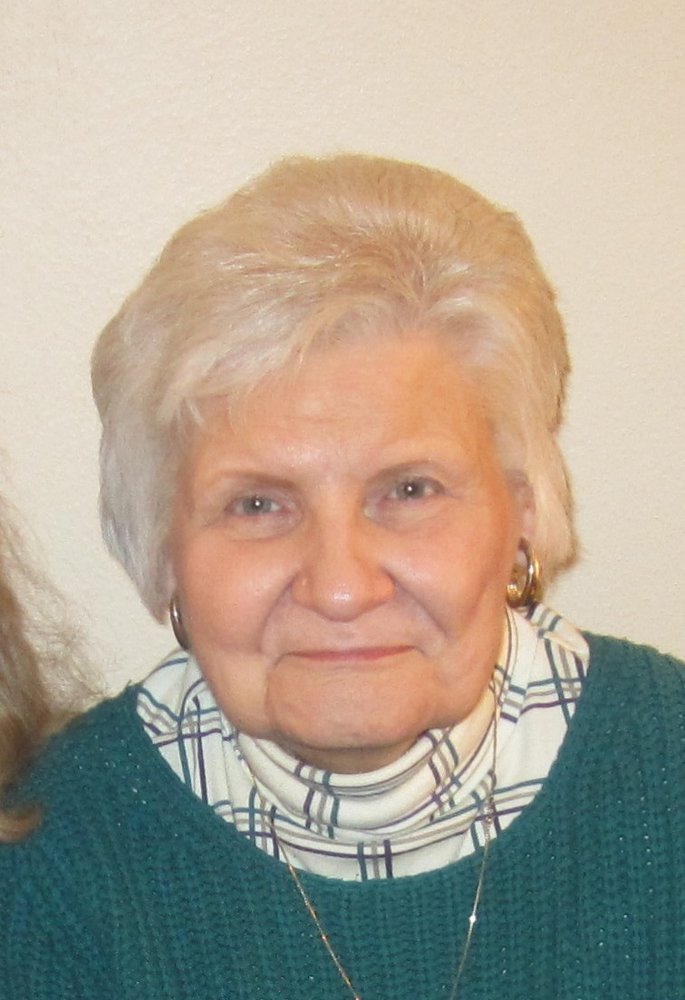 Please share a memory of Joan to include in a keepsake book for family and friends.
View Tribute Book
Joan M. Beeunas, 79, of Newport Township, passed away early Tuesday morning, June 22, 2021 at Birchwood Healthcare Center, Nanticoke. A life-long resident of Newport Township, she was born December 17, 1941 the daughter of the late Joseph and Dorothy Kovalich Beeunas. Joan graduated from Newport Township High School, class of 1959 and began a long career with Bell Telephone and subsequent companies until retiring in 2003. She was a member of St. Mary’s Church, Wanamie for most of her life and later Holy Spirit Parish where she worshiped at St. Adalbert’s Church following the consolidation of parishes. Some of the things Joan enjoyed were: going on vacations, dining out, picnics, taking bus trips with family and friends and attending live theater. She was an avid reader, a Phillies and Eagles fan and liked Disco and Motown music. She is survived by an aunt, Theresa Legge and husband, Robert of Wanamie as well as several cousins, and close friends who assisted her later in life. Services will begin Saturday at 10 a.m. from Davis-Dinelli Funeral Home, 170 E. Broad Street, Nanticoke with a Mass of Christian Burial at 10:30 at Holy Spirit Parish / St. Adalbert’s Church, Glen Lyon, with the Rev. Louis T. Kaminski, her pastor, as celebrant. Interment will follow in St. John the Baptist Slovak Cemetery, Glen Lyon. Friends and family may call for viewing and visitation at the funeral home Saturday morning from 9 a.m. until transferal to the church.
Saturday
26
June

Share Your Memory of
Joan
Upload Your Memory View All Memories
Be the first to upload a memory!
Share A Memory
Send Flowers
Plant a Tree