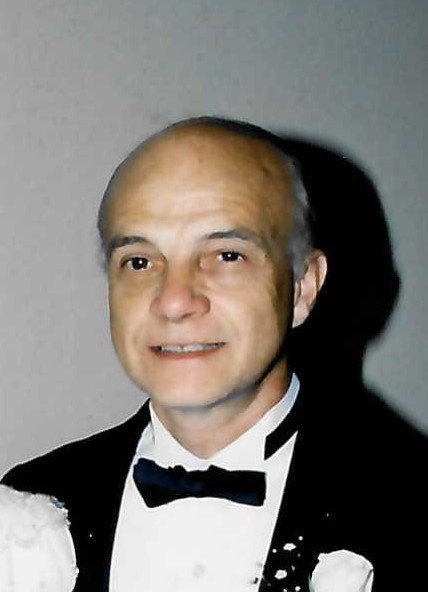 Please share a memory of Robert to include in a keepsake book for family and friends.
View Tribute Book
Robert W. Elmy Sr., 80, of Slocum Township, passed away unexpectedly Sunday morning, August 15, 2021 at his home. Born September 11, 1940 in Nanticoke, he was a son of the late Charles E. and Erma Magarey Elmy. He graduated from Nanticoke High School, class of 1958. On July 1, 1961, Bob married Mary Leiby. Earlier in life they resided in Nanticoke before moving to Slocum in 1978. Bob was highly educated in electronics and attended Penn State. He was self -employed, operating WELCO Heating and Air Conditioning for 35 years before retiring in 2005. Bob and Mary attended Nebo Baptist Church. In addition to his parents, he was preceded in death by a sister, Lorraine Richards, a brother, George Elmy and a grandson, Joshua Elmy. He will be deeply missed by his wife Mary with whom he shared 60 years of marriage; children, Deborah Schwartz (Mark), Robert Elmy Jr. (Renee), Jeffrey Elmy (Terri), Glenn Elmy (Michelle) and Brenda Gugliotti (Bernard); eight grandchildren and a great grandson; a sister, Jean Fuller as well as nieces and nephews. A Memorial Service will be held Monday at 6 p.m. from Nebo Baptist Church, 75 S. Prospect Street, Nanticoke with Rev. Timothy G. Hall, pastor, officiating. Friends and family may call at the church Monday from 5 p.m. until the time of the service.
Monday
23
August