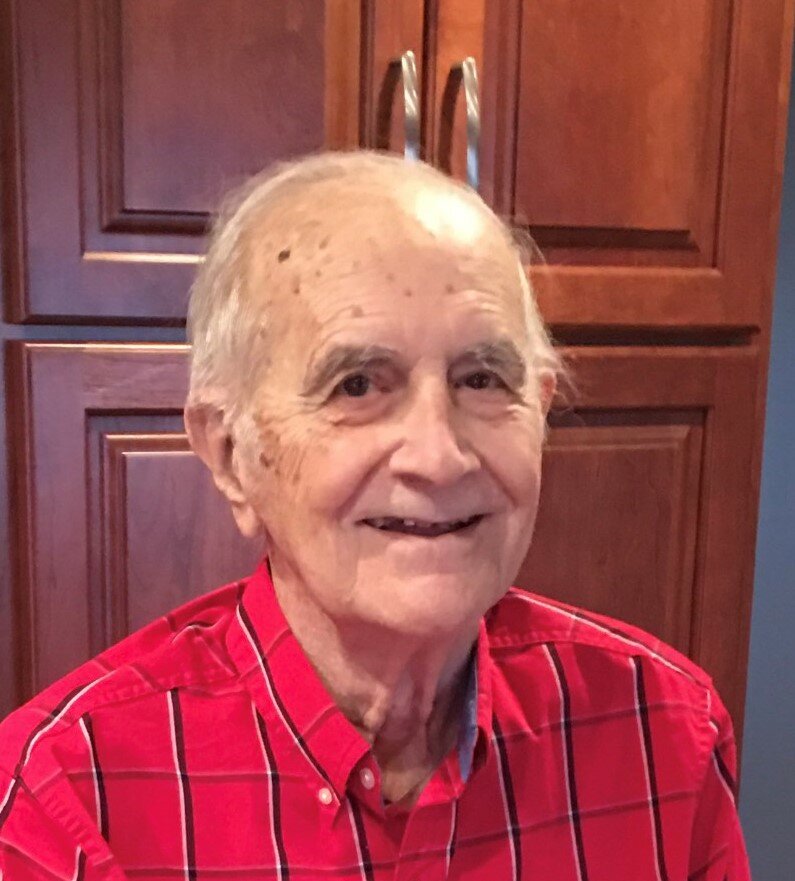 Please share a memory of Henry to include in a keepsake book for family and friends.
View Tribute Book
Henry A. Kellar, 91, of Nanticoke passed away early Thursday morning, September 9, 2021, at his home surrounded by his family. Henry was born April 19,1930, in Alden Station, he was one of twelve children of the late John and Josephine (Tilletski) Kellar. He married Henrietta Jachimczak on October 30, 1954, and they shared 63 years together until her passing on May 16, 2018. A graduate from Newport High School and Wilkes College, Henry earned a bachelor’s degree in Mathematics. He was employed at the upstart of RCA Corporation in Mountain Top as a purchasing manager for 25 years until his retirement in 1990. Henry served his country with the US Army in the Korean War where he attained the rank of Corporal and received the Korean Service Medal with three bronze stars, National Defense Service Medal and United Nations Service Medal. Henry also played minor league baseball for the Gouldboro Cardinal organization where he was a pitcher. A dedicated husband, father, and grandfather, Henry’s life was devoted to his family. He loved family gatherings, especially during the holidays, as well as spending summer at his home in Lake Silkworth, family vacations at the beach and attending Penn State games. His grandchildren were the love of his life. Henry was a member of St. Faustina Parish, Nanticoke, and a life-long member of Holy Trinity Church. He was also active for many years with Nanticoke Little League and he served on the Nanticoke Area School Board for many years after his retirement. In addition to his parents and wife, Henrietta, he is the last member of his immediate family being preceded by his eight sisters and three brothers. He will be missed by his seven children, Robert Kellar (Deborah) of State College, Kathleen Giberson (Frank), Hanover Township, Janet Frascella (Dan), Hanover Township, David Kellar (Fran), Mountain Top, James Kellar (Kim), Swedesboro, N.J., Nancy Strickland (Jim), Plymouth Township, and Mark Kellar (Tiffany), Kennett Square, Pa.; grandchildren whom he adored, Jeff, Angela, and Greg Kellar, Brianne and Daniel Frascella, Sydney Kellar, Taylor and Hayley Kellar, Kyrsten, Jimmy and Alexandra Strickland, and Zach Kellar. The family extends their sincere thanks and gratitude to his private caregivers, Gail, Leah, Valory, Judy, and Thelma who have provided him with exemplary care for the last three years of his life and have become part of our family. We would also like to thank Geisinger Home Health and Hospice of Sacred Heart for their compassionate care. Mass of Christian Burial will be celebrated Friday at 10 am at St. Faustina Kowalska Parish, 520 S. Hanover Street, Nanticoke. Those attending are asked to go directly to the church Friday morning. Interment with military honors will follow in Holy Trinity Cemetery, Sheatown. There will be no public viewing or calling hours.
Friday
17
September

Interment with Rite of Committal and Military Honors

There will be no public Viewing or Visitation

Share Your Memory of
Henry
Upload Your Memory View All Memories
Be the first to upload a memory!
Share A Memory
Send Flowers
Plant a Tree