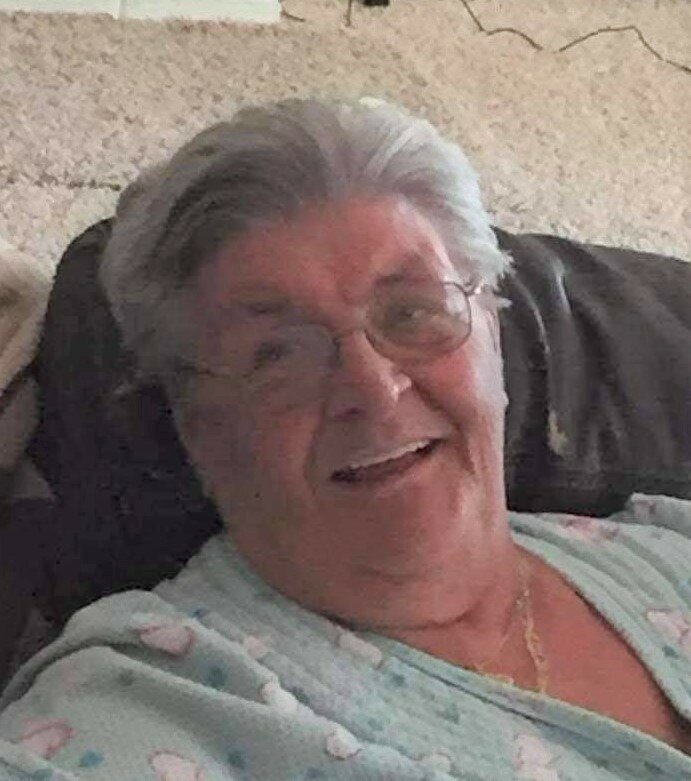 Please share a memory of Veronica to include in a keepsake book for family and friends.
View Tribute Book
Veronica Koslow-Manterolla, 77, of Mocanaqua passed away Friday, October 1, 2021 at Wilkes-Barre General Hospital. Born June 20, 1944 in Germany, she was a daughter of the late Michael and Anna (Michelenkoj) Low. Her family immigrated to New Jersey in 1952 where she resided until moving to this area in 1996, and lived in Mocanaqua since 2016. Veronica was a licensed realtor working in New Jersey and later in Pennsylvania until retiring. In addition to her parents, she was preceded in death by her husband, Mario Manterolla in August of 1994, and by a sister, Olga Low. She is survived by her son, Michael Pineiro and his wife, Andrea of Colorado Springs, CO; her daughter, Andea Hernandez of Paterson, NJ; grandchildren, Alexis, Mikaela, Michael Jr. and Jameson Pineiro, Yolanda Rosario, Michael Rosario, Melanie Figueroa and Andre Rosario; great- grandchildren, Iiyah Williams, David Atkinson and Giada Rosario, and a sister, Lana Zabotinski of California. Family and friends are invited for viewing and visitation hours on Wednesday from 5 to 7 p.m. at Davis-Dinelli Funeral Home, 170 E. Broad Street, Nanticoke.
Wednesday
6
October

Share Your Memory of
Veronica
Upload Your Memory View All Memories
Be the first to upload a memory!
Share A Memory
Send Flowers
Plant a Tree