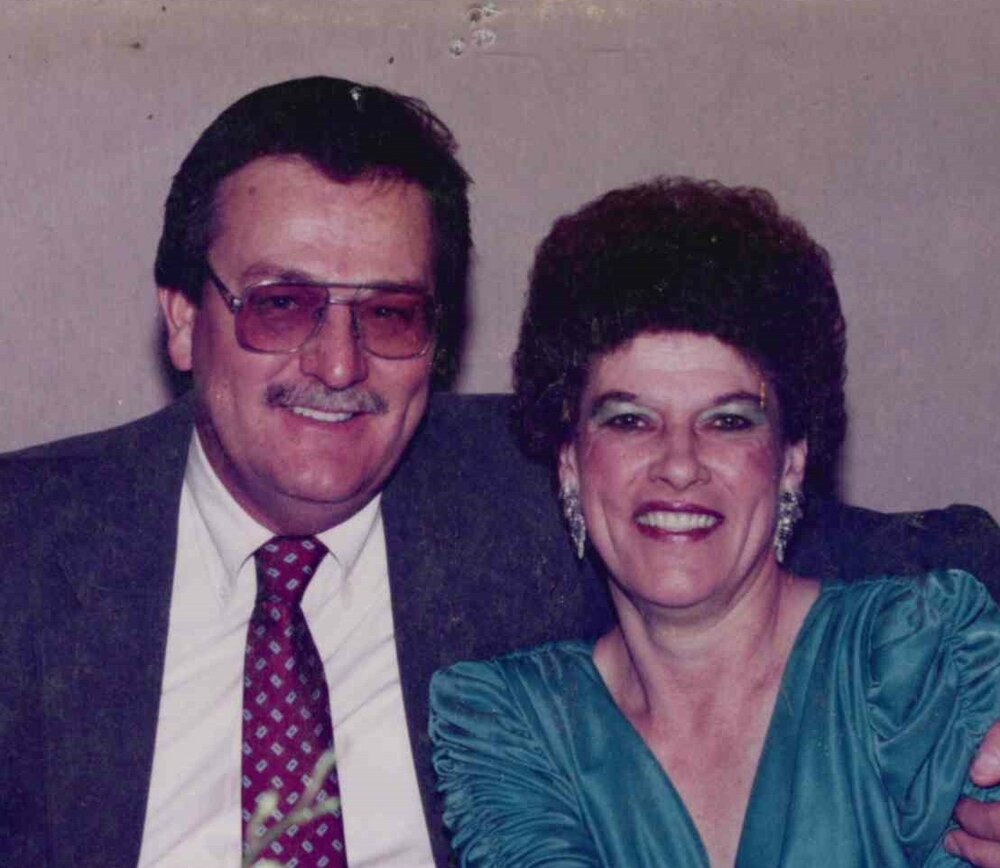 Please share a memory of Charles to include in a keepsake book for family and friends.
View Tribute Book
Charles R. Prizniak, 79, of Jones Street, Hanover section of Nanticoke passed away unexpectedly Friday, October 1, 2021 and now joins his beloved wife and son in heaven. He and the former Mary Ann Lushefski were married fifty-four years until she passed on December 21, 1017. Born April 1, 1942 in Nanticoke, he was a son of the late Charles J. and Evelyn L. (Kreitzer) Prizniak. He attended Hanover Area schools and was a graduate with the class of 1960. At an early age, Charlie worked picking coal and working for Herold’s vegetable farms. For a time, he peddled samples for Proctor & Gamble in Harrisburg and worked many years at MacGregor Sportswear as well as a mechanic at Jack’s Sunoco on the Sans Souci Parkway, Hanover Township for 30 years. He was last employed at the K.M. Smith School of the Greater Nanticoke Area School District where he was affectionately known as "Mr. Charlie". He retired in 2018. Charlie loved all sports, sports trivia and followed the Phillies, Eagles and Penn State teams. He especially loved following his children’s sports throughout the years, never missing a game. He was an avid golfer and bowled on leagues for many years. He also had been and active member of the Quoit Club, Nanticoke. In addition to his parents and wife, Mary Ann, Charlie was preceded in death by his son, Charles J. (Chuck) Prizniak on September 22, 2009, and a son-in-law, James Zaykoski. Surviving is his daughter, Gail Zaykoski of Mount Airy, MD; his son, Timothy Prizniak and wife, Marie, caring for him at home; grandchildren, Kyle and Amanda Zaykoski; brothers, Ronald Prizniak and wife, Georgine of Alden and David Prizniak and wife, Diane of Hanover Township as well as nieces and nephews. A Blessing Service will be held at 12 p.m. Friday from Davis-Dinelli Funeral Home, 170 E. Broad Street, Nanticoke with Deacon Herbert Cruikshank, officiating. Interment will follow in St. Mary’s Cemetery, Hanover Township. Viewing and visitation hours will be Friday from 10 a.m. until the time of the service at the funeral home.
Friday
8
October

Share Your Memory of
Charles
Upload Your Memory View All Memories
Be the first to upload a memory!
Share A Memory
Send Flowers
Plant a Tree