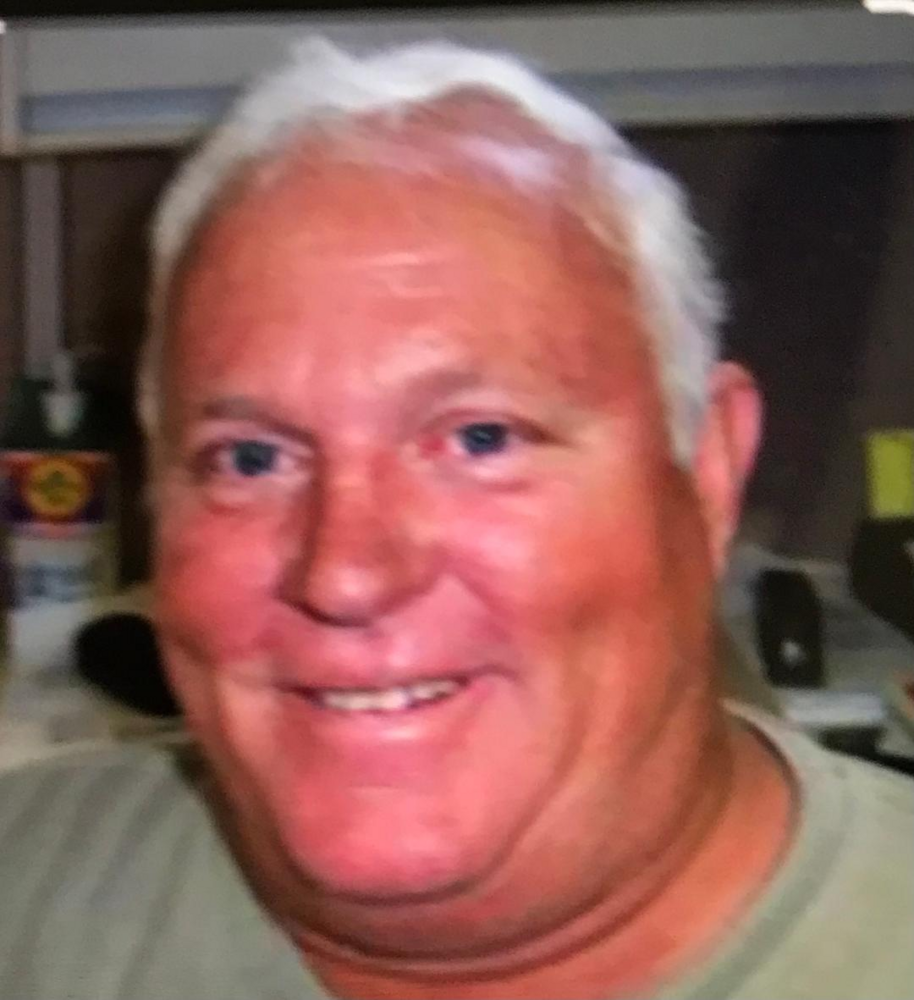 Please share a memory of Danny to include in a keepsake book for family and friends.
View Tribute Book
Danny L. Kenjorski, 64, of Newport News, VA, died Thursday, September 30, 2021 of natural causes at his home. Born July 1, 1957 in Cameron, Texas, he was the son of the late Lewis Joseph Kenjorski and his mother is Patricia (Fisher) Vandermark of Glen Lyon. Danny graduated from John S. Fine High School, Nanticoke and Wilkes-Barre Vocational Technical School in 1975 receiving his training in Mechanical Drawing and Design Technology. He also attended Penn State for one year. He was married to his wife, the former Kim (Cooper) Kenjorski for thrity-seven years this past May. Danny worked for Huntington Ingalls Industries as a Specification Writer; Metler Toledo and Technology Transfer Services as a technical writer and at Playtex as an Associate Process Engineer. In his spare time, he enjoyed fishing, hunting, working on cars and woodworking. In addition to his father, he was preceded in death by his stepmother, Margaret Kenjorski and a step sister, Carolyn Mowery. Surviving is his wife, Kim A. Kenjorski; his mother, Patricia Vandermark and step-father, Albert Vandermark; a daughter, Elizabeth D. Guzowski and husband, Michael; a son, Edward J. Kenjorski; four grandchildren, John Paul Cofield, Alexus Kenjorski, Taylor M. Cofield and Elijah Kenjorski; a sister, Donna M. Dunn and husband, Charles; step sisters, Allison Davis, Paula Vandermark and Carrie Beldowicz; step brothers, Michael and Mitchell Vandermark; a niece, Kelly Dunn and a nephew, David Dunn. Services for Danny will be held at a later date in Florida.

Share Your Memory of
Danny
Upload Your Memory View All Memories
Be the first to upload a memory!
Share A Memory
Plant a Tree