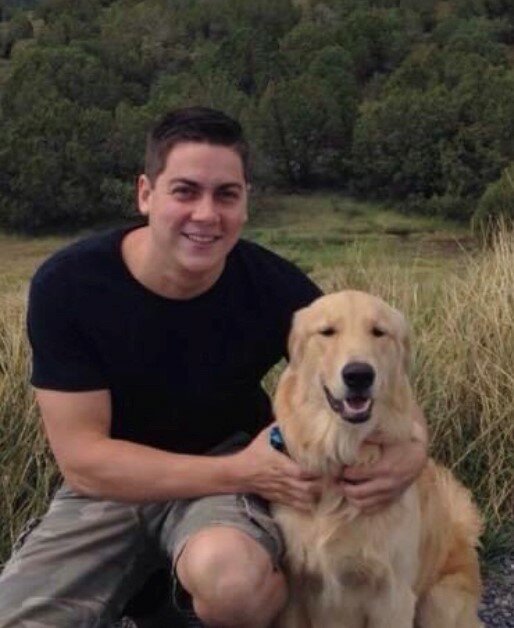 Please share a memory of James to include in a keepsake book for family and friends.
View Tribute Book
James Brandon Zendarski, 27, of Nanticoke, passed away unexpectedly from an ongoing health issue, on Wednesday, October 20, 2021 at his home. Born November 14, 1993, he was the son of James P. and Colette (Mortenson) Zendarski. He was a graduate of John S. Fine High School, Nanticoke, class of 2012. He enlisted and served his country in the U.S. Navy and served aboard the USS Somerset. He was employed by the State Correctional Institute, Dallas as a Food Service Instructor. He was a member of the Nanticoke Fraternal Order of Eagles and of the PSCOA union. In his free time, James enjoyed spending time with his dog Milo, hanging with friends, fishing and riding his quad. Surviving are his parents, James and Colette Zendarski of Surprise, AZ and formerly Nanticoke; his sister, Chelsea Zendarski (Richard Fitzhugh) of Glendale, AZ; several aunts, uncles and cousins; many close friends, quadding buddies and co-workers at SCI Dallas. He will be greatly missed by his best friend, Golden Retriever, Milo and is now reunited with Oscar. He was preceded in death by his grandparents, Robert and Margaret Zendarski of Nanticoke, and Delbert and Marjorie Mortenson, of Minneapolis, MN Friends and family may call for visitation hours, 5 to 8 p.m. Tuesday at Davis-Dinelli Funeral Home, 170 E. Broad Street, Nanticoke.
Tuesday
26
October