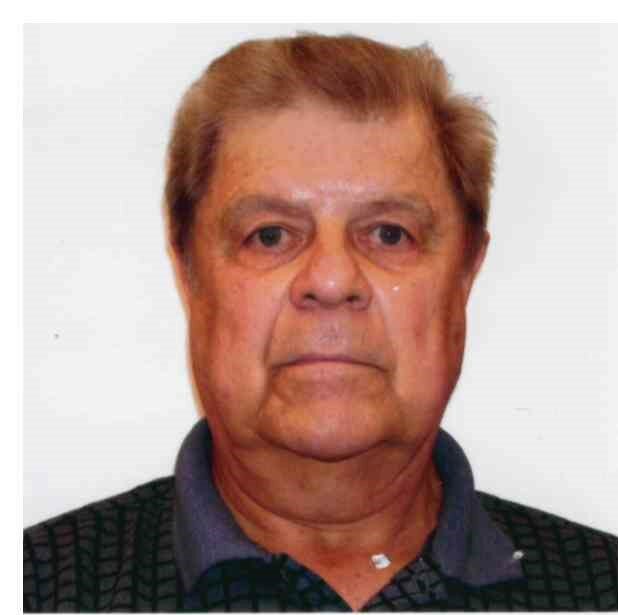 Please share a memory of Paul to include in a keepsake book for family and friends.
View Tribute Book
Paul H. Kokora, 78, of Nanticoke, passed away Thursday morning, November 11, 2021, a patient at Wilkes-Barre General Hospital. Born April 26, 1943 in Berwick, he was a son of the late Michael and Clementine (Bloshinski) Kokora. Paul graduated from Northwest Area High School and served his country from 1961 to 1965 in Italy with the U.S. Air Force. He married the former Stella Grzymski on October 30, 1965 and shared 38 years of marriage until her passing on August 8, 2004. Paul was employed by the State Department of the Federal Government as a telecommunications operator in embassies all over the world. He retired in 2003 after 20 years of service. He was a member of St. Faustina Kowalska parish, Nanticoke. In addition to his wife, Stella, he was preceded in death by his brother, Michael Kokora Jr. Surviving are a son, Christopher Kokora and wife, Shelly of Little Elm, Texas; a daughter, Michele Samara of Falls Church, VA; a grandson, Freddie Williams; a sister, Bernie Kokora of Hanover Township as well as a niece and two nephews. Funeral services will begin 9:30 a.m. Tuesday from Davis-Dinelli Funeral Home, 170 E. Broad Street, Nanticoke with a Mass of Christian Burial at 10 a.m. at St. Faustina Kowalska Parish, 520 S. Hanover Street, Nanticoke. Interment will follow in Holy Trinity Cemetery, Sheatown. Viewing and visitation hours will be Monday from 4 to 6 p.m. at the funeral home. In lieu of flowers, please consider a donation in Mr. Kokora’s memory to the American Heart Association, or to the Wounded Warriors Project.
Monday
15
November

Share Your Memory of
Paul
Upload Your Memory View All Memories
Be the first to upload a memory!
Share A Memory
Send Flowers
Plant a Tree