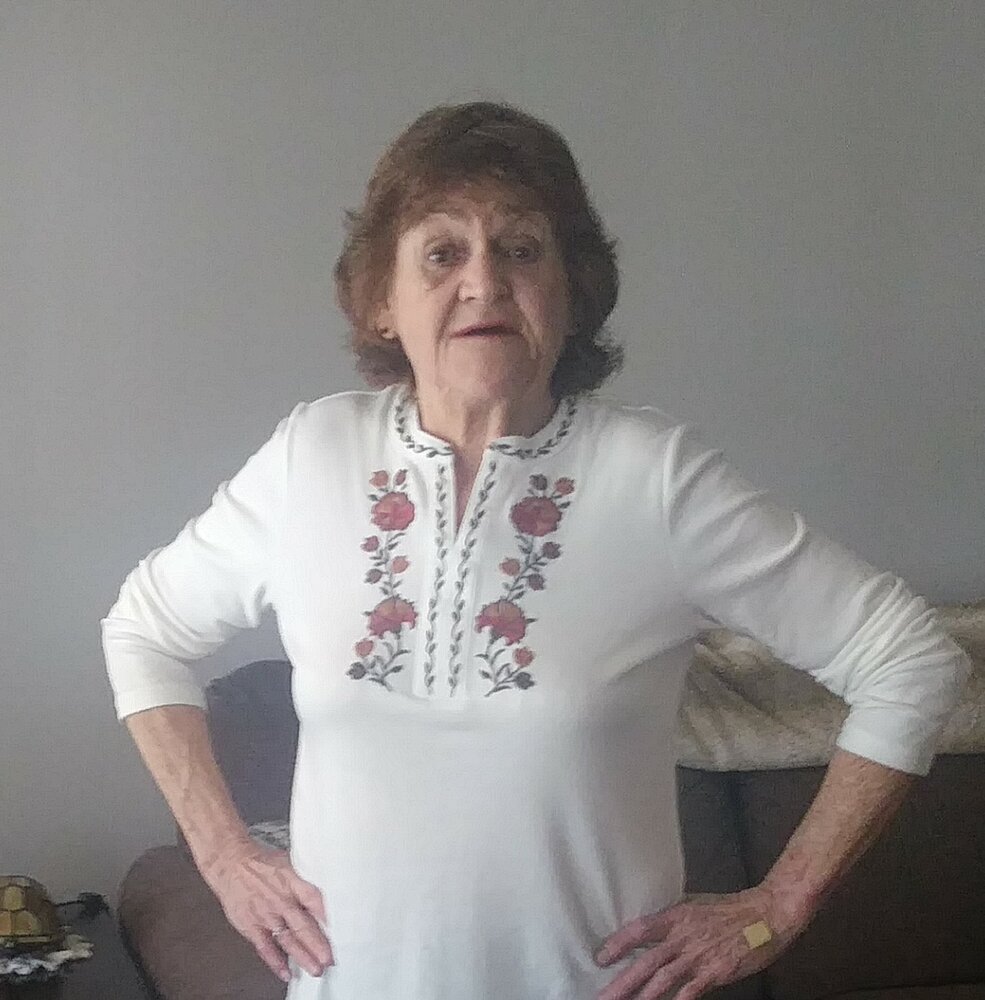 Please share a memory of Patricia to include in a keepsake book for family and friends.
View Tribute Book
Patricia M. (Howell) Albertson, 79, of Nanticoke passed away unexpectedly, Monday, February 7, 2022 at her home. Born January 21, 1943 in Kingston, she was a daughter of the late Burton and Patricia Davis Howell and was a graduate of Kingston High School in 1962. She moved to Nanticoke following the Agnes flood. Patricia was a homemaker and raised her four sons independently. After raising her family, she worked at the former IGA in Nanticoke until retiring to raise her grandson. In addition to her parents, she was preceded in death by infant sons, John and Donald; a granddaughter, Shelby; and her siblings, William, Robyn and Harriet and long-time companion, Norman Borofski. Surviving are sons, Robert, Luzerne, Todd and wife, Sheri, Berwick, Jon and wife, Elizabeth, Exeter, and Wayne, Nanticoke; grandchildren, Megan, Robert, Alicia, Bethany, Kaelee, and Cara; a brother, Curtis, and nieces and nephews. There will be no public services or calling hours.

There will be no public services or calling hours

Share Your Memory of
Patricia
Upload Your Memory View All Memories
Be the first to upload a memory!
Share A Memory
Plant a Tree