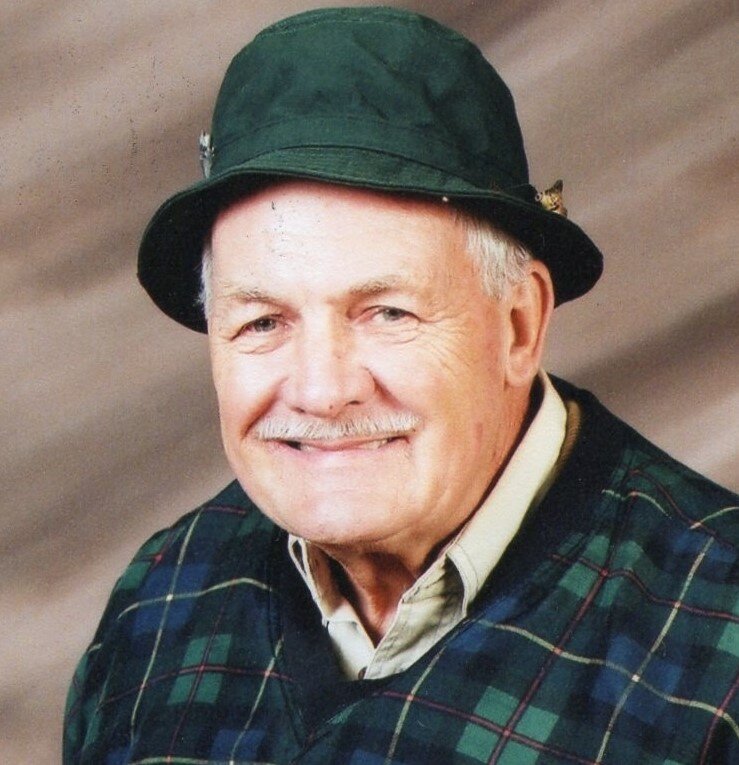 Please share a memory of Paul to include in a keepsake book for family and friends.
View Tribute Book
Paul Franklin Crisler, 90, of Pine Street, Alden, passed away Wednesday March 2, 2022. He was born on March 14th, 1931 in Detroit Michigan, a son of the late Robert and Lillian (Ronawicz) Crisler and became a lifetime resident of Alden, Newport Township. Paul was a graduate of Nanticoke High School. He joined the Marine Corps on June 15th, 1950 and was an optics specialist. Attaining the rank of Staff Sergeant, he was honorably discharged with four stripes, which he earned in his first two years. After his Marine service he worked at Bell Aircraft developing the GAM-63 RASCAL Missile. Paul attended Bloomsburg University receiving his B.S. in Education and Penn State University where he earned his Master’s Degree in Education. While matriculating for his doctorate, he accepted a supervisory position in the New York school system. He later became Deputy Superintendent of SCI, Chase Department of Corrections. He then accepted the position of Director of Treatment at SCI Retreat Prison until his retirement in 1993. He was a member of St. Faustina Kowalska Parish, Nanticoke and the Jeffries-Slapikas Post # 971, American Legion, Wanamie. Paul was an avid hunter, fisherman and was an excellent marksman participating and winning numerous trap shoots and shooting contests. He enjoyed taking his son and grandchildren to one of the several hunting cabins he was a member of and teaching them how to hunt and shoot. In addition to his parents, he was preceded in death by his wife of 58 years, the former LaVerne A. Frankiewicz on May 20, 2020, and sister, Ruth Jaskowak. Surviving are his sister, Susan Donnelly; his children, Christopher Crisler and wife, Rose, Ashley; and Colleen (Crisler) Thomas husband, George, Alden; grandchildren, Jack (Chelsea), Christopher, Collin, Cailin and Ian; great grandchildren Olivia, P.J., Greyson, Harper and Lincoln. A Blessing Service will be held at noon Tuesday from Davis-Dinelli Funeral Home 170 E. Broad Street, Nanticoke. Interment will follow in Holy Trinity Cemetery, Sheatown, with military honors. Friends may call for viewing and visitation on Tuesday from 10 a.m. until the time of the service at the funeral home.
Tuesday
8
March

Share Your Memory of
Paul
Upload Your Memory View All Memories
Be the first to upload a memory!
Share A Memory
Send Flowers
Plant a Tree