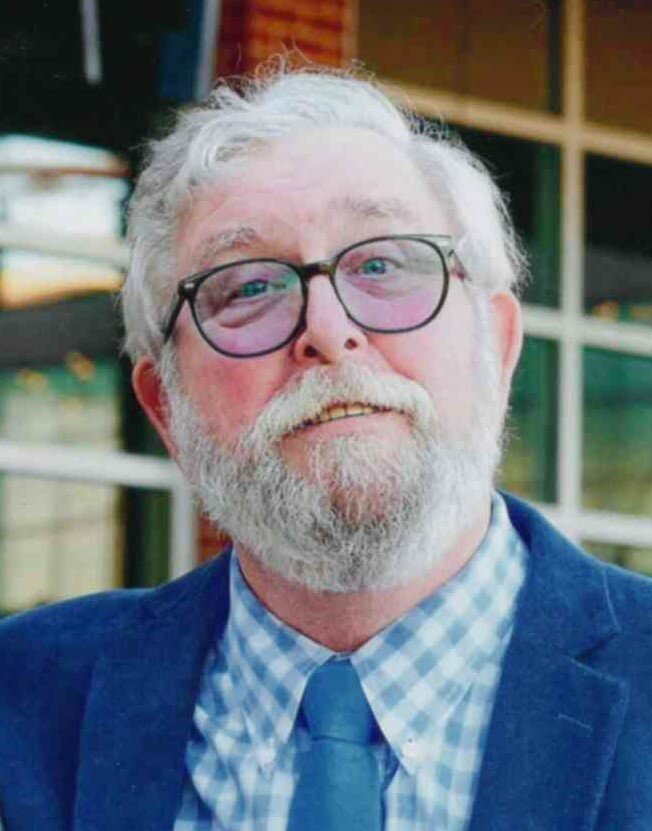 Please share a memory of David to include in a keepsake book for family and friends.
View Tribute Book
David A. Hassay, 70, of Nanticoke, passed away early Thursday morning June 9, 2022 at his home. Born June 26, 1951 in Nanticoke, he was the son of the late Albert and Celia (Krzywicki) Hassay. David graduated from Nanticoke High School in 1969 and later enlisted in the U.S. Navy during the Vietnam Era. He served with the Navy for 4 years, and enlisted with the U.S. Coast Guard. He retired from military service in June 1995, after serving for 21 years. He returned to reside in Nanticoke in 1996. David was a member of the former Holy Trinity Parish, Nanticoke and was a member of Coast Guard Veterans of Northeastern PA. He was a very active father and husband and in early years was active in the Boy Scouts with his son, Devin. In addition to his parents, he was preceded in death by his sister, Joyce Kiewlak on December 22, 2001. Surviving are his wife, the former Gail Randle, with whom he shared forty-one years of marriage; his son, Devin Hassay of Nanticoke and fiancé, Jay Garcia of Sugar Notch; his nephews, Jeffrey Sager of Kingston and Jordan Sager and wife, Angela Sager of Nanticoke; brother-in-law, Thomas Kiewlak of Nanticoke; as well as aunts and cousins. Visitation hours will be from 12 to 3 p.m. Sunday, June 19th from Davis-Dinelli Funeral Home, 170 E. Broad Street Nanticoke. Military honors will be accorded by the US Coast Guard at the conclusion of the visitation hours.
Sunday
19
June

The family will receive friends for Visitation

Miltary Honors will be accorded at the conclusion of the Visitation. Private interment will be at the convenience of the family in St. Joseph's Slovak Cemetery

Share Your Memory of
David
Upload Your Memory View All Memories
Be the first to upload a memory!
Share A Memory
Send Flowers
Plant a Tree