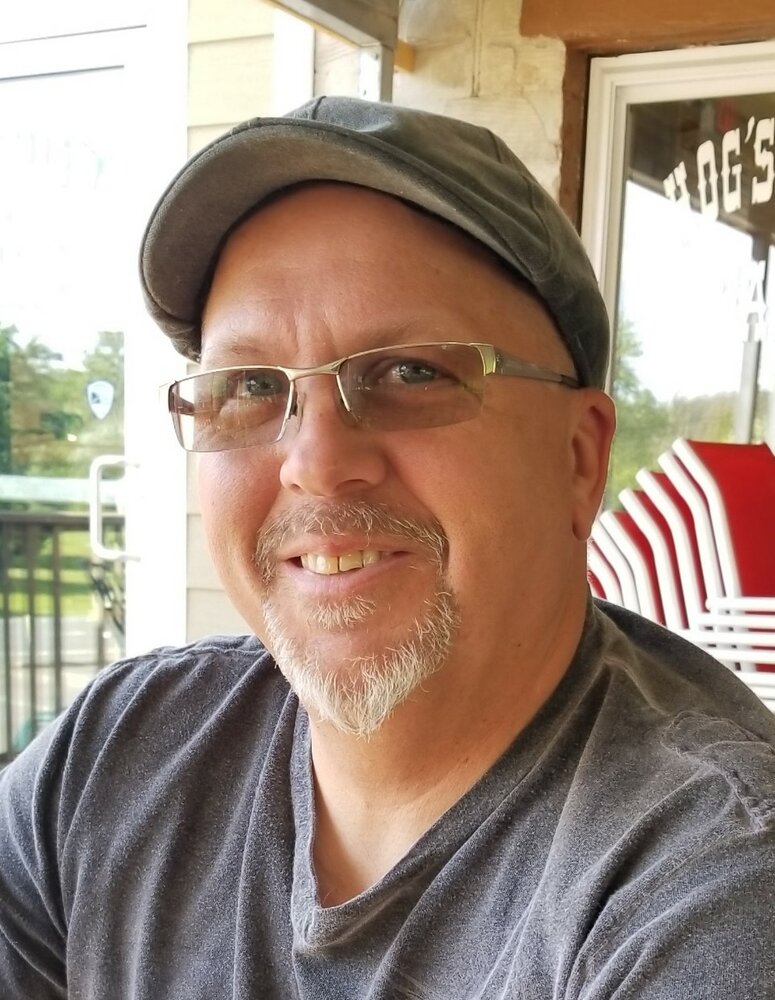 Please share a memory of James to include in a keepsake book for family and friends.
View Tribute Book
James R. Siepietowski, 57, of Glen Lyon passed away Thursday, September 1, 2022 at Allied Services Hospice Center, Meade Street, Wilkes-Barre following a one year battle with cancer. Born November 21, 1964 in Kingston, he was the son of Joyce (Cavallini) Yohey of Shickshinny, and the late Ronald Siepietowski. He graduated from Northwest Area High School, class of 1984. James served his country in the Navy from 1984 to 1988 and served aboard the USS Ogden as a Aviation Boatswain’s Mate (fuel handler) Petty Officer 3rd class. Following his military service, he was employed in the fuel industry for many years, and was last with White Deer Gas in New Columbia, near Watsontown, as Plant Operator until a year ago, when his health no longer permitted. He was a member of American Legion Post # 539, Glen Lyon, and VFW Post # 1425, Plymouth. In his spare time, Jim’s hobbies were working on remote control cars; his model trains; and was a DJ for special occasions in the community. In addition to his mother, he is survived by his beloved wife, Joan (Davenport), with whom he shared thirty-three years of marriage; a son, Zack Siepietowski; a daughter: Marissa Siepietowski; his grandchildren Paxton and Nell Siepietowski, all of Glen Lyon; a sister, Justine Feissner and her husband, Larry, a niece, Alicia Feissner, and a nephew, Larry Feissner, all of Berwick. A Memorial Service will be held 2 p.m. Saturday, September 17th from Dinelli Family Funeral Home, 170 East Broad Street, Nanticoke with Mr. Larry Ravert, a shepherd of Shickshinny Valley Church, Shickshinny officiating. Family and friends may call for visitation on Saturday from 1 p.m. until the time of the service at the funeral home.
Saturday
17
September

Military Honors will be accorded by the U.S. Navy and members of American Legion Post 539