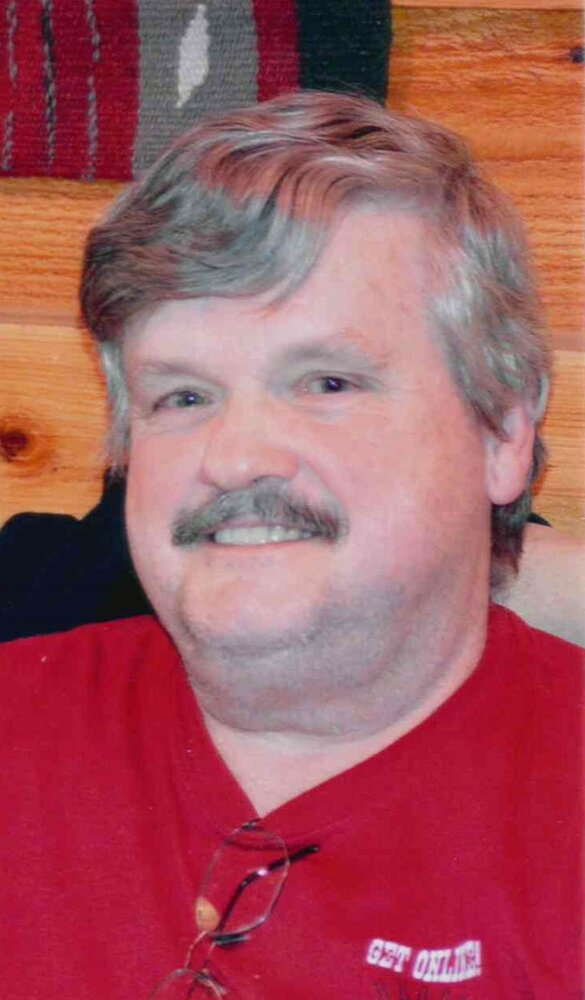 Please share a memory of William to include in a keepsake book for family and friends.
View Tribute Book
William F. Rinehamer Jr., 69, of Nanticoke, passed away Sunday evening, October 16, 2022 at Wilkes-Barre General Hospital. Born April 26, 1953 in Nanticoke, he was a son of the late William and Anita Sedorchuk Rinehamer. He was a graduate of John S. Fine High School, Nanticoke and began employment at Penn Footwear. He was currently employed at Berwick Offray, where he worked for over thirty years. William was an amazing, hard- working husband, father and grandfather who would do anything for his family. He enjoyed attending and supporting all of his grandchildren’s activities and sporting events. He loved family trips to the Great Smokey Mountains, renting cabins there for many years until recently when his health no longer permitted. He also enjoyed spending time in Lancaster with his family. He was an avid league bowler for many years at L & S, Colonial, Stanton and Chacko’s lanes and was an avid fan of the New Orleans Saints. He will be deeply missed by his wife of forty-nine years, the former Debra Weidow; children, Crystal Rinehamer and her fiancé, Joel Mikolinis, Nanticoke; Angelique Rinehamer and her companion, Kenneth Horwath, Nanticoke; and Jennifer Meeker and her husband, Wayne, Sweet Valley; grandchildren, Kaitlyn, Kelsey, and Rodney; and Britney, Samantha, and Cierra; great-grandchildren, Matthew, Aurora, Aubrianna, Cody, and M.J.: a sister, Deborah Recek, Alden Station; a brother, Jeffrey Rinehamer, Wanamie; and numerous nieces and nephews. In addition to his parents, he was preceded in death by his daughter, Billie Jo Rinehamer; and a brother, Stephen Rinehamer. A funeral service will be held Friday at 7 p.m. from Dinelli Family Funeral Home, 170 E. Broad Street, Nanticoke, with the Rev. Timothy G. Hall, pastor of Nebo Baptist Church, Nanticoke, officiating. Viewing and visitation hours will be Friday from 4 p.m. until the time of the service at the funeral home.
Friday
21
October

Share Your Memory of
William
Upload Your Memory View All Memories
Be the first to upload a memory!
Share A Memory
Send Flowers
Plant a Tree