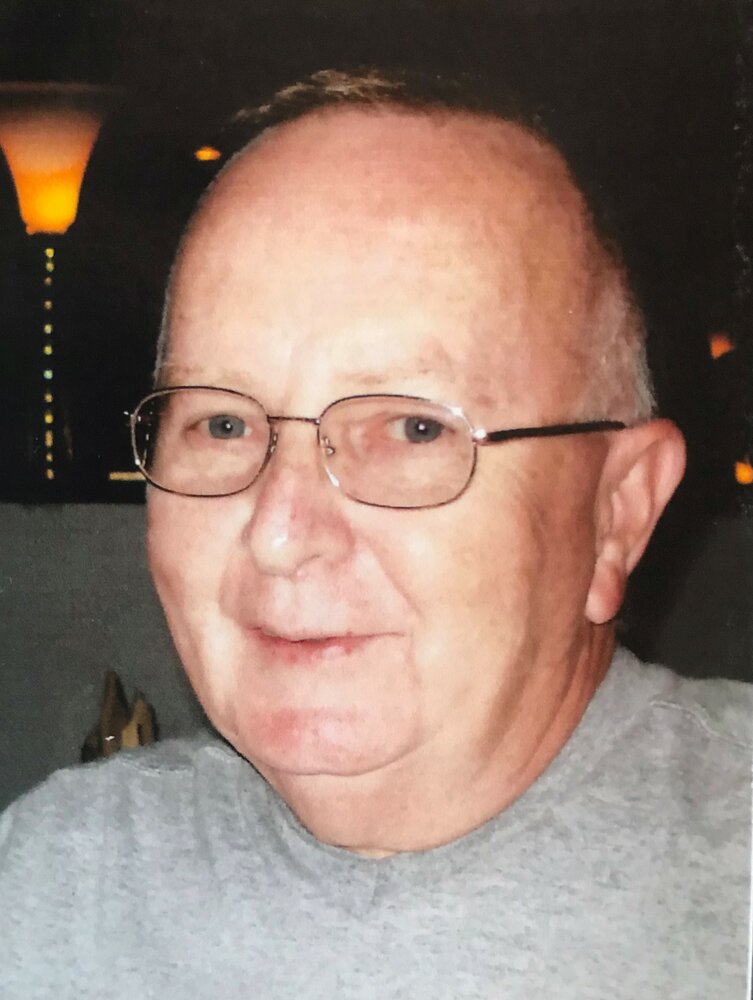 Please share a memory of Samuel to include in a keepsake book for family and friends.
View Tribute Book
Samuel J. Tedesco Jr., 79, of Newport Township, passed away Sunday afternoon, November 20, 2022 at Dept. of Veterans Affairs Medical Center Hospice. Born July 28, 1943 in McKeesport, PA, he was a son of the late Samuel and Florence Farrow Tedesco. He graduated from McKeesport High School in 1961. He enlisted with the US Air Force, and served nine years during the Vietnam era. He was honorably discharged in 1972, attaining the rank of Staff Sergeant. While serving in Red Rock he met the love of his life Marie Luczak. They were married in 1967 and celebrated their 55th anniversary on October 28th. Sam was employed in electrical and computer work for many years, and retired from Procter & Gamble in 1997. Following his retirement, Sam engaged in various home improvement projects to enhance the environment for his family that he cared deeply for. No matter the time of day or night he was available to lend a hand to those he loved. Sam had a deep adoration of cars. He attended many car shows, rebuilt a corvette, drove a high performance stock car and fulfilled his childhood racing dreams. Sam also enjoyed traveling. He went on his own adventures touring the country from coast to coast, border to border, including getting his kicks on Route 66. He also treasured the family inspired adventures to beaches abroad. He enjoyed off-road ATV adventures in Hawaii, cenote diving, hiking in the jungles of Mexico, whale watching in the Atlantic and scuba diving in the Caribbean just to name a few. Sam enjoyed all of his adventures, but perhaps the greatest adventure for him was family. No matter how busy he was, he always found time to be there for whoever needed him. From his children's interests to extended family endeavors, he was always there with a smile. Time spent with family was deeply cherished especially when his grandchildren arrived, they were the center of his world. In addition to his parents, he was preceded in death by a sister, Adrienne Stone. Surviving in addition to his wife, Marie, are children; daughter, Karen Adkins (Charles Snyder), of Newport Township; sons, Kenneth Tedesco, of Newport Township; and Kevin Tedesco, of East Greenbush, NY; grandchildren, Jessie Gavenus and husband, Ed; Nancy Moran and husband, Jim; Katie Marie Sherman (Stephen Mattingly); Sarah Adkins; and Benjamin Tedesco; great granddaughter, Athea Gavenus; a brother, Ronald Tedesco and wife, Sherri, of California; sisters, Jodie Lynn Strauss and husband, Mark, of Ohio; and Debbie d’Happert and husband, Bill, of Texas; as well as nieces and nephews. A Memorial Service will be held 4 p.m. Saturday from Dinelli Family Funeral Home, 170 E. Broad Street, Nanticoke with the Rev. Timothy G. Hall, pastor of Nebo Baptist Church, Nanticoke, officiating. Friends may call for visitation Saturday from 3 p.m. until the time of the service at the funeral home.
Saturday
26
November

Military Honors will be accorded by the U.S. Air Force

Share Your Memory of
Samuel
Upload Your Memory View All Memories
Be the first to upload a memory!
Share A Memory
Send Flowers
Plant a Tree