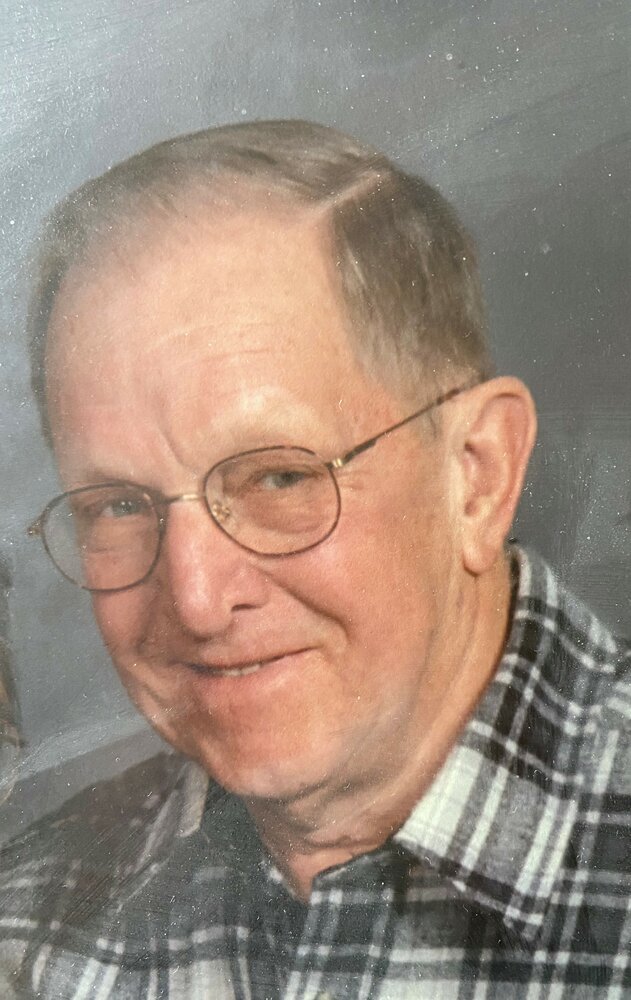 Please share a memory of Carl to include in a keepsake book for family and friends.
View Tribute Book
Carl D. Moyer, 91, of Greenbriar Drive, Dallas, formerly of Chase Road, Jackson Township and Newport Center, was called home to the Lord, Monday morning, December, 5, 2022. He passed away peacefully at his home after a long- fought battle with cancer, under the care of his daughter and Allied Hospice Services. Born September 19, 1931 in Nanticoke, he was a son of the late John R. and Grace Belles Moyer. A graduate of the former Newport Township High School, he entered the U.S. Army serving during the Korean Conflict, attaining the rank of Corporal. He received an honorable discharge on November 30, 1952. He retired from Verizon Communications (former Bell Telephone) where he was an installation and repair technician. Carl was a life-long member of St. John’s Lutheran Church, Nanticoke; a member of American Legion Post # 350, Nanticoke for many years, then transferred to Dallas Post # 672, where he held various offices of the home association; was a life member of the Jackson Township Volunteer Fire Department, where he held the office of recording secretary for many years; and was a long time member of the Newport Rod and Gun Club, was a past president, and served as their recording secretary for many years. He loved the outdoors, going to the cabin, and vegetable gardening. In addition to his parents, he was preceded in death by his wife of 68 years, the former, Esther Grant, his brother George Moyer, and his sister, Shirley Batogowski. He is survived by his daughter, Cynthia R. Good and her husband, Rodney W. Good, of Bloomsburg; a granddaughter, Nicole Good, of Benton; a grandson, Joshua A. Good, of Norristown; two great-grandchildren, Aiden George and Savannah DuMond; sisters-in-law, Elizabeth Moyer and Jemiel Grant; as well as several nieces and nephews. A private memorial Service will be held at the convenience of the family. Interment with military honors will be in Oak Lawn Cemetery, Hanover Township. There will be no public viewing or calling hours. Contributions in his memory may be made to St. John’s Lutheran Church, 231 State Street, Nanticoke, PA 18634.

A Private Memorial Service will be held at the convenience of the family. Interment with military honors will be in Oak Lawn Cemetery, Hanover Township. There will be no public viewing or calling hours.

Share Your Memory of
Carl
Upload Your Memory View All Memories
Be the first to upload a memory!
Share A Memory
Plant a Tree