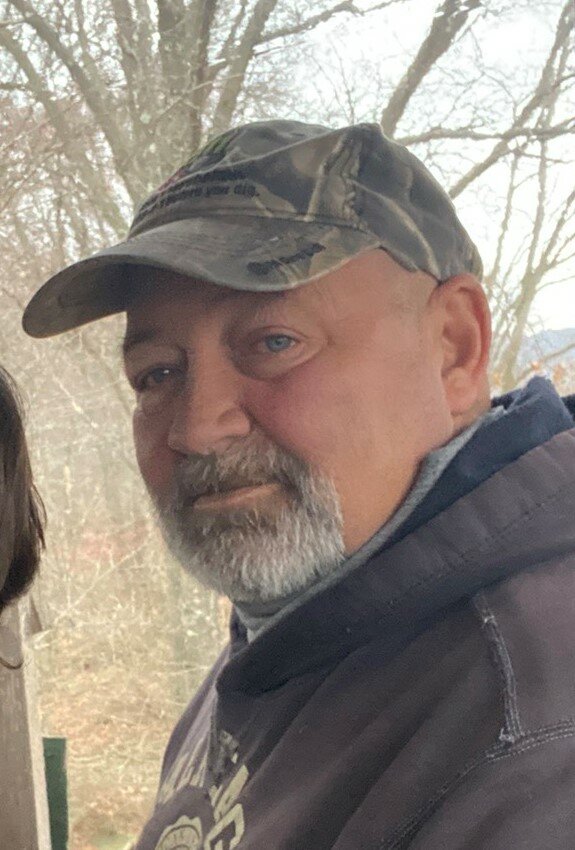 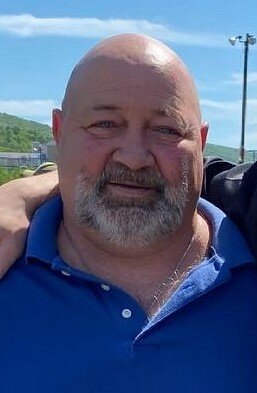 Please share a memory of David to include in a keepsake book for family and friends.
View Tribute Book
David J. Russin, 63, of Nanticoke, passed away suddenly, Tuesday, December 20, 2022 at his home. Born July 28, 1959, he was a son of the late Joseph A. Russin and Rose Tonini Russin. David was a graduate of John S. Fine High School, Nanticoke, class of 1978. Earlier in life he had been employed by Addy Asphalt and for Ken Pollock with Emerald Anthracite for many years. He last worked at General Dynamics until becoming injured in 2008. He also had been bouncer at the Woodlands in Wilkes-Barre, as well as Jitterbugs in the West Side Mall, Kingston. He was a member of Grace Independent Baptist Church, Slocum. He was an avid outdoorsman enjoyed hunting and fishing and had been a member of Kielar Lake Sportsmen Club, Lee, and the Italian- American Sporting Club, Glen Lyon. David also was a national champion powerlifter and enjoyed many years at the gym. He is survived by the love of his life, his son, Kristopher Russin, Glen Lyon, daughters, Erica Russin (Cameron Hess) of Orefield; and Samantha Russin, (fiance, Jack Ostopick) of Glen Lyon; a grandson, Frederick Hess; his sister, Lisa James, Nanticoke; a brother, Mark Russin of Gillette; an uncle, Joseph Rasmus (Diane), of Hunlock Creek; as well as nieces and nephews. A Memorial Service will be held Tuesday at 11 a.m. from Dinelli Family Funeral Home, 170 E. Broad Street, Nanticoke, with the Rev. Brian Korner, his pastor, officiating. Interment will be in Italian Independent Cemetery, Glen Lyon. Friends may call for visitation Tuesday from 9:30 a.m. until the time of the service at the funeral home.
Tuesday
27
December

Share Your Memory of
David
Upload Your Memory View All Memories
Be the first to upload a memory!
Share A Memory
Send Flowers
Plant a Tree