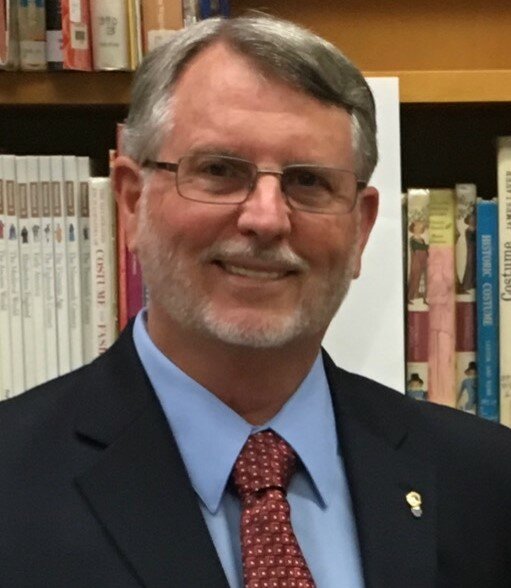 Please share a memory of Norman to include in a keepsake book for family and friends.
View Tribute Book
Norman Thomas Morris, 76, passed away on January 10, 2023 at home in his recliner just as he wished in York, PA in the presence of his loving family. Born on September 8, 1946 in Nanticoke, PA, he was the son of the late Norman R. and Juanita Keller Morris. Prior to 2011, Norm resided in Mocanaqua, PA. Norm was a graduate of Newport High School where he played football and earned his Bachelor’s Degree in Business from Bethel College in McKenzie, Tennessee. He worked for more than 30 years in various departments of The Times Leader, where he earned the nickname “Dr. Morris” for his ability to heal every-day problems with his steady presence and words of wisdom. Following his retirement from The Times Leader, Norm found great joy working as a tutor and paraprofessional at the Greater Nanticoke Area Elementary Center, working primarily with second graders. Mr. Morris was always easy to spot in his “uniform” of blue sports coat, white shirt, tie, khaki pants, and New Balance sneakers. His calm demeanor was appreciated by teachers and students alike. In his free time, Norm enjoyed fishing with his brother, Robert Morris; cheering on his favorite football teams, Penn State Nittany Lions and Philadelphia Eagles; taking care of his lawn; and making memories with his family, which he faithfully documented for decades as the family photographer. Norm was a firm believer of the importance of community service; he served as an active member of various Lions Clubs International chapters, the most recent being the Dallastown Lions Club. In 2019, he received the Melvin Jones Fellowship Award in recognition of his humanitarian work. One of Norm’s famous lines was “When you think of day-to-day, mundane, ordinary tasks, you think of Norm Morris.” his family thinks that sums him up well. Norm was a bedrock of calm and consistency for those he met, but particularly for his daughters and grandchildren. Norm relished the small moments of everyday life and taught others to do the same. Norm is survived by his wife, Joanne Gulitus Morris, whom he married on December 27, 1970, daughter Lisa Hall and husband Todd, York, PA, daughter Linda Kelchner and husband David, Freeland, PA, sister Alice Matz, Drums, PA, brother Robert and wife Diane, Wanamie, PA, grandchildren Gabriel and Kathryn Hall, York, PA, dear friend and honorary family member Louie Trapane, Mocanaqua, PA, several nieces and nephews, and many, many friends. The family would like to thank the staff at Hershey Medical Center (particularly Parsu, Patricha, Alyson, and Dr. Patel) and his amazing team from Gentiva Hospice, Katie, Oakey, Jerry, Laura, and Armando for their compassionate care of both Norm and the family. Viewing and visitation will be held at Dinelli Family Funeral Home, 170 E. Broad Street, Nanticoke, PA on Monday, January 16, 2023 from 9 am until transferal to St. Mary’s Church in Mocanaqua, PA for a Funeral Mass at 12 pm. The family asks that family and friends wear Penn State or Eagles gear or colors to the visitation and funeral. Cremation and interment of ashes will be private and at a later date. In lieu of flowers, Norm asked that memorial donations be made to Leader Dogs for the Blind at leaderdog.org.
Monday
16
January

Private Interment will be at a later date

Share Your Memory of
Norman
Upload Your Memory View All Memories
Be the first to upload a memory!
Share A Memory
Send Flowers
Plant a Tree