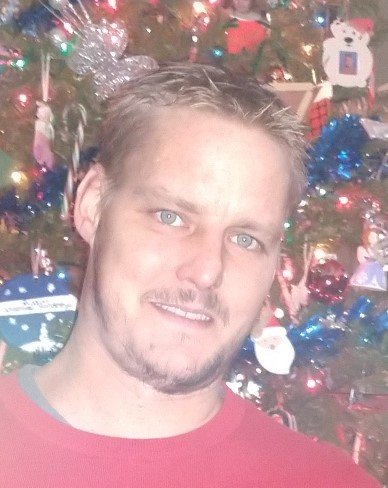 Born August 1, 1980 in Fayetteville, North Carolina he was a son of Deborah Pollock Harrison of Hanover Township and Howard Davies III of Taylor.

Christopher resided in the Nanticoke area most of his life.  He graduated from Greater Nanticoke Area High School and served with the National Guard.   He was last employed as a carpenter with Simplex Homes, Scranton.  Chris loved the outdoors, hunting and fishing but most of all he loved spending time with his family.  He was a devoted husband, father and friend to many, always willing to lend a helping hand to whoever crossed his path.

A memorial service will be held Monday at 7 p.m. from Davis-Dinelli Funeral Home, 170 E. Broad Street, Nanticoke with Rev. Timothy G. Hall, pastor of Nebo Baptist Church, officiating.  Visitation hours will be from 5 p.m. until the time of the service.

Share Your Memory of
Christopher
Upload Your Memory View All Memories
Be the first to upload a memory!
Share A Memory
Send Flowers