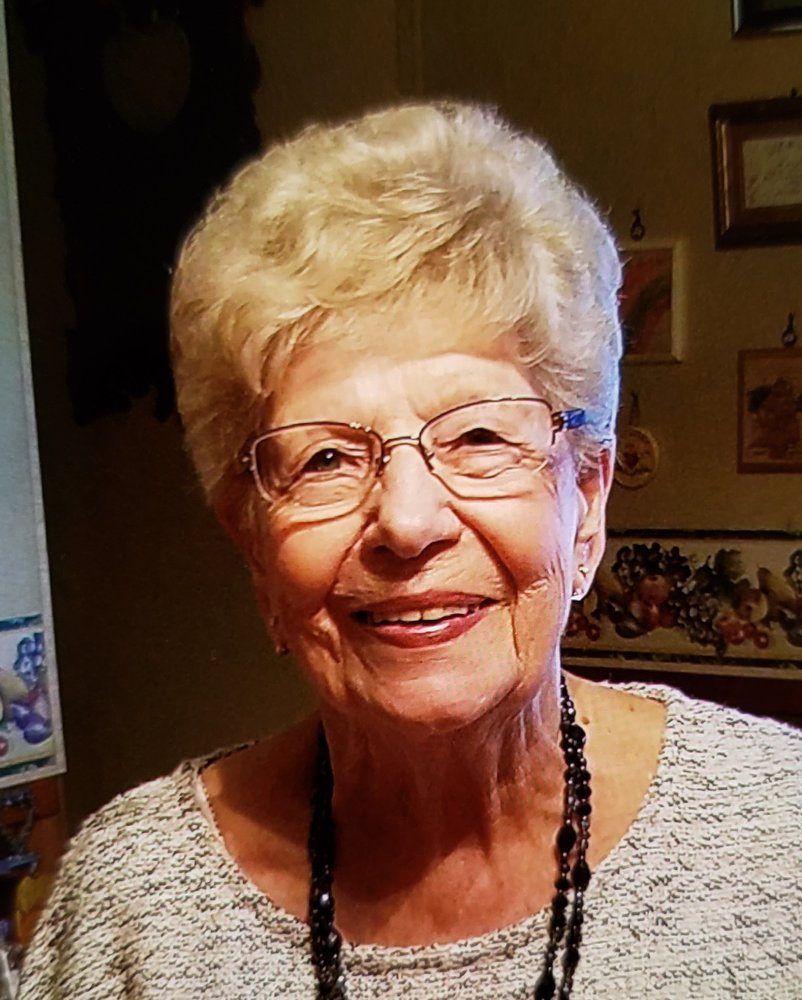 Please share a memory of Joyce to include in a keepsake book for family and friends.
View Tribute Book
Joyce I. Walters, 94, of Nanticoke, passed away early Saturday morning, December 5, 2020 under the care of Hospice of the Sacred Heart, Dunmore after a brief battle with pancreatic cancer. Born June 23, 1926 in Nanticoke she was a daughter of the late Herman Saunders and the late Isabel Chilman Gaj. She graduated from Harter High School, West Nanticoke, class of 1944. Early in life Joyce was employed by Bell Telephone in Newark, New Jersey, as well as MacGregor Sportswear in Nanticoke. She was last employed by the Commonwealth of Pennsylvania at the former Retreat State Hospital and later Danville State Hospital as a supervisor in medical records, retiring after nearly thirty years of service. Joyce’s greatest joy in life was her home, family and caring for her daughters. She was a life-long member of St. John’s Lutheran Church, State Street, Nanticoke. Her husband David Walters passed away on September 26, 1986. She was also preceded in death by step-sons, David and Alan Walters; son-in-law, Joseph Siroky and brothers, Herman and Carlton Saunders. She will be deeply missed by her daughters, Christine Siroky, Shavertown and Kathleen Diekhaus at home, as well as nieces, nephews and cousins, including Elaine Remely and Rosemarie Vitagliano. Christine and Kathy extend special thanks to the staff of Hospice of the Sacred Heart for their compassionate care. Due to the pandemic, a private funeral service will be held from Davis-Dinelli Funeral Home, 170 E. Broad Street, Nanticoke with the Rev. Michele D. Kaufman, her pastor, officiating. Interment will follow in Chapel Lawn Memorial Park, Dallas. There will be no public viewing or visitation. In lieu of flowers, please consider a contribution in Mrs. Walters’ memory to St. John’s Lutheran Church, 231 State St., Nanticoke, PA 18634.

A private Funeral Service will be held. Interment will follow in Chapel Lawn Memorial Park, Dallas. There will be no public Viewing or Visitation

Share Your Memory of
Joyce
Upload Your Memory View All Memories
Be the first to upload a memory!
Share A Memory
Plant a Tree