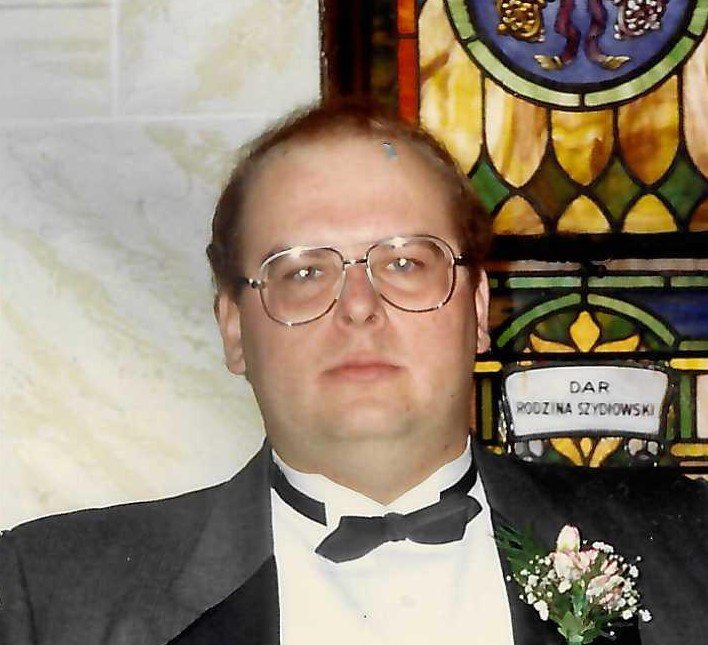 Please share a memory of Stephen to include in a keepsake book for family and friends.
View Tribute Book
Stephen G. Jezewski, 56, of River Street, Honey Pot section of Nanticoke, passed away unexpectedly Thursday, February 11, 2021 at Wilkes-Barre General Hospital. He was the son of Stanley J. Jezewski of Honey Pot and the late Bertha (Jakubowski) Jezewski. Born July 21, 1964, he resided in Nanticoke his entire life. He graduated from John S. Fine High School and continued his education, receiving a Bachelor’s degree in accounting from Bloomsburg University. Stephen was employed as controller at Dead Solid Solutions in Pittston Township for seventeen years before its closing, and for the past five years for ProGuard Warranty, Avoca as an accountant. He will be remembered as a “Jack of all trades”. He liked to take on all kinds of home renovation projects for his family and neighbors, and like he was in his profession, always very meticulous about his work. He was also an avid hunter and fisherman, and enjoyed fishing trips to Canada every year. He was preceded in death by his mother, Bertha on October 14, 2003 and a brother, Ronald, on December 18, 2013. Surviving is his father, Stanley, with whom he resided; brothers, Michael Jezewski of Towson, MD, Gregory Jezewski of Throop and David Jezewski and wife, Laurie of Nanticoke; a niece, Dr. Nicole Jezewski; a nephew, Jeffrey Jezewski; an aunt, Theresa Jezewski as well as several cousins. Due to impending inclement weather, the Memorial Mass for Stephen is postponed until Friday morning at 11 a.m. at St. Faustina Kowalska Parish, primary site, 520 S. Hanover Street, Nanticoke with the Rev. James R. Nash, as celebrant. Interment will follow in St. Mary’s Cemetery, Hanover Township.
Friday
19
February

Due to inclement weather, the Memorial Mass for Stephen is postponed until Friday morning February 19th at 11 a.m.

Share Your Memory of
Stephen
Upload Your Memory View All Memories
Be the first to upload a memory!
Share A Memory
Send Flowers
Plant a Tree