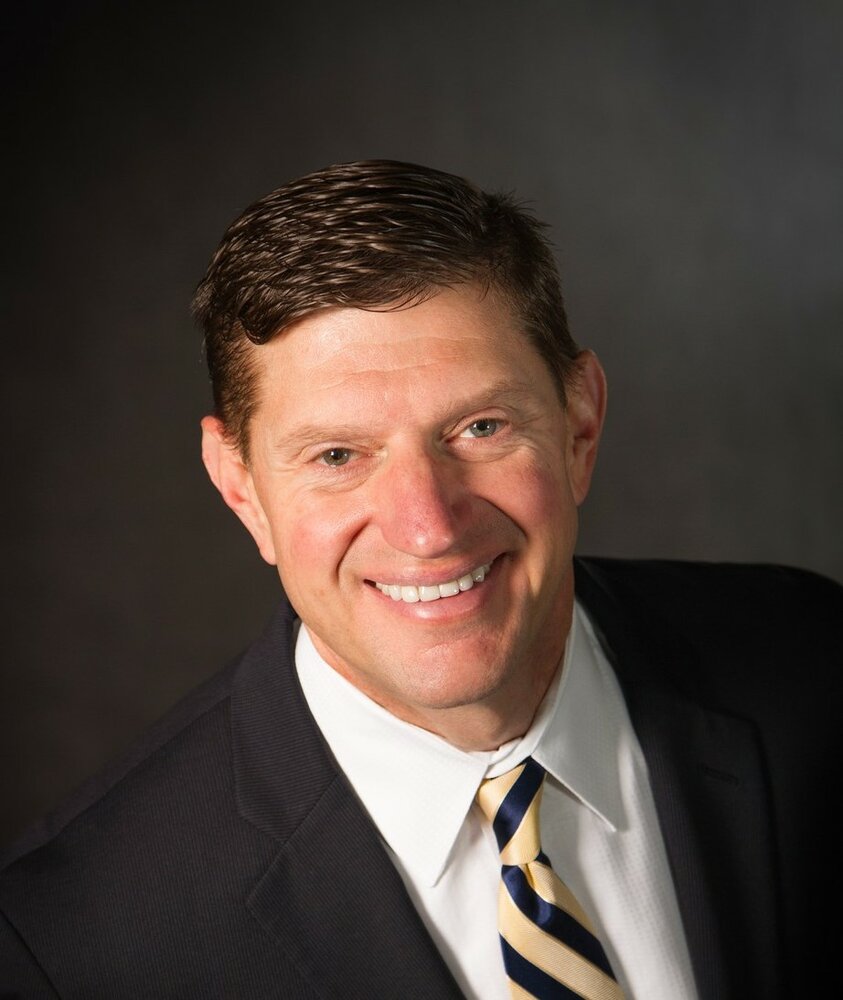 Please share a memory of Wayne to include in a keepsake book for family and friends.
View Tribute Book
Beloved father and fiancée, Wayne J. Oplinger, 54, of Lewisburg and formerly Shavertown, passed away unexpectedly on January 1, 2022. Born August 12, 1967, he was the son of the late Raymond and Theresa (Terry) Walko Oplinger. Raised in Nanticoke, Wayne graduated from John S. Fine High School in 1985 and earned a Bachelor’s degree in Communications from Lycoming College in 1989. Employed in the dental industry, Wayne was employed with Benco Dental as a territory sales representative and later transition specialist. He was currently an independent contractor, broker, and transition manager working for Choice Transitions. As a champion of life, he never said no to any opportunity or anyone in need. He was a dedicated friend, coach, and businessman that left a lasting impact on all those he met. The last years of his life were spent doing what he loved most: spending time with his family and fiancée, traveling, enjoying live music, Jeep rides, staying fit (while also being a food enthusiast) and brokering deals. He truly lived a life with no regrets and lived every day to the fullest. To honor his wishes, may we always embrace his motto to make it a great day, be whoever we want to be, and make ourselves happy. Surviving are his daughters, Tiffany Oplinger of Pittsburgh and Alexis Oplinger of San Diego, CA; his fiancée, Kathleen Pennington of Lewisburg, and her children, Joel and Audrey Pennington; an aunt, Veronica Sadowski; an uncle, James Walko as well as cousins. A Blessing Service will be held Saturday, January 8th at 1 p.m. from Davis-Dinelli Funeral Home, 170 E. Broad Street, Nanticoke. Friends may call for viewing and visitation hours Saturday from 9 a.m. until the time of the service at the funeral home. The family will have a private interment in St. Joseph’s Slovak Catholic Cemetery.
Saturday
8
January

Share Your Memory of
Wayne
Upload Your Memory View All Memories
Be the first to upload a memory!
Share A Memory
Send Flowers
Plant a Tree